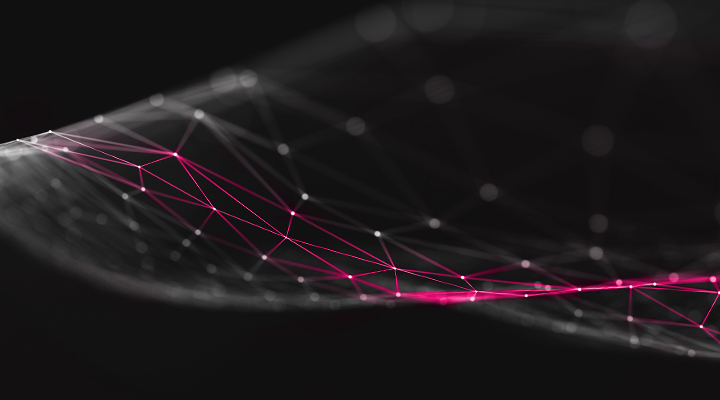 Download Forrester’s “The Total Economic Impact Of HackerOne Challenge: Improved Security And Compliance” for free and learn how you can comply with regulations faster and with less effort -- all while improving security.