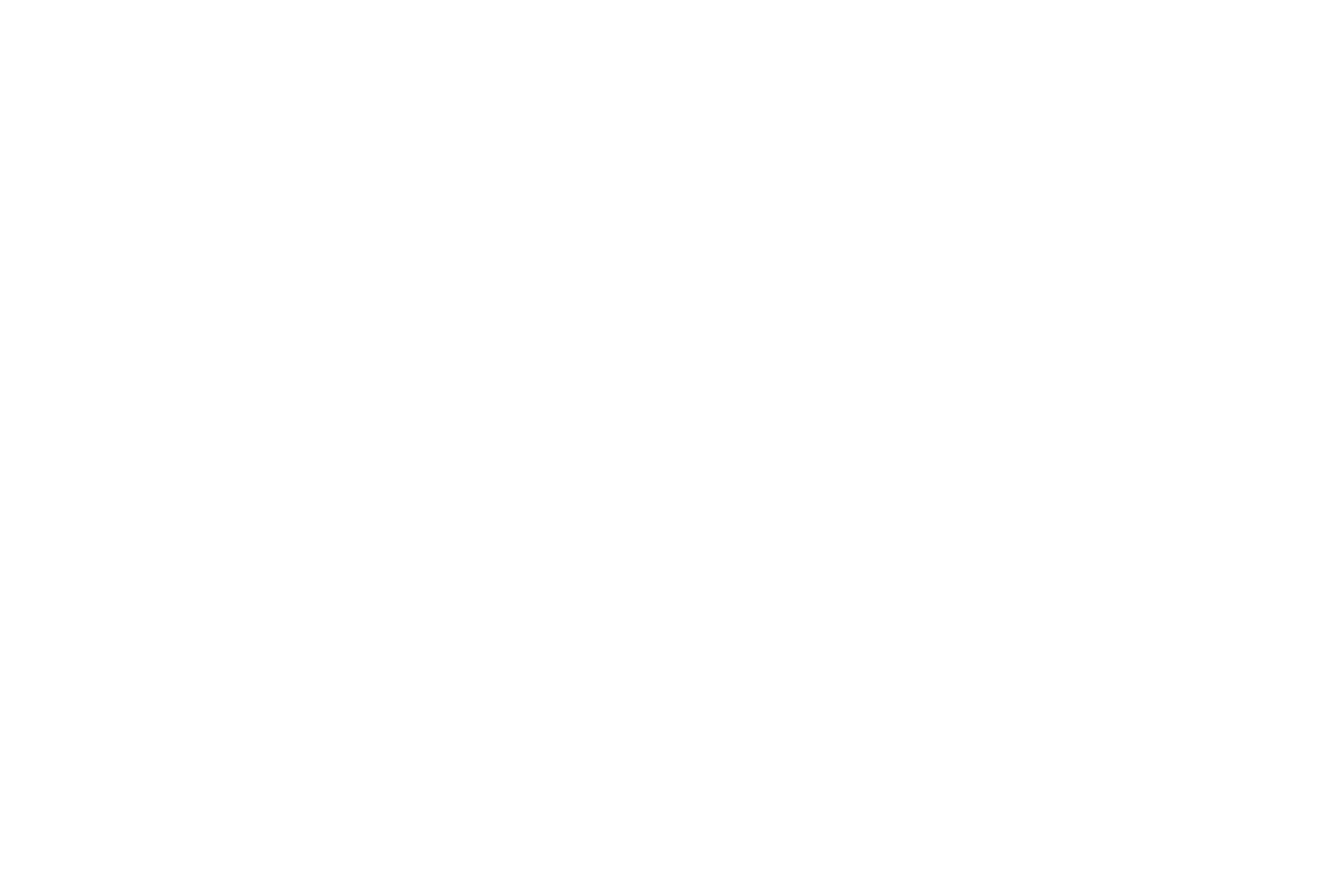 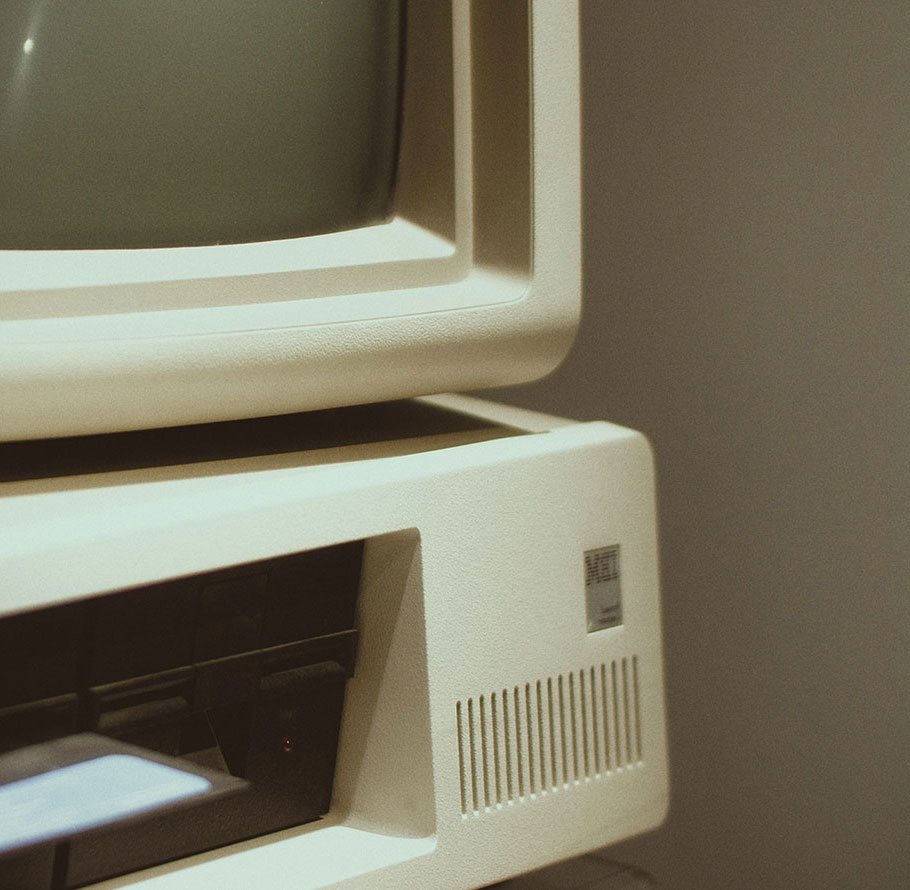 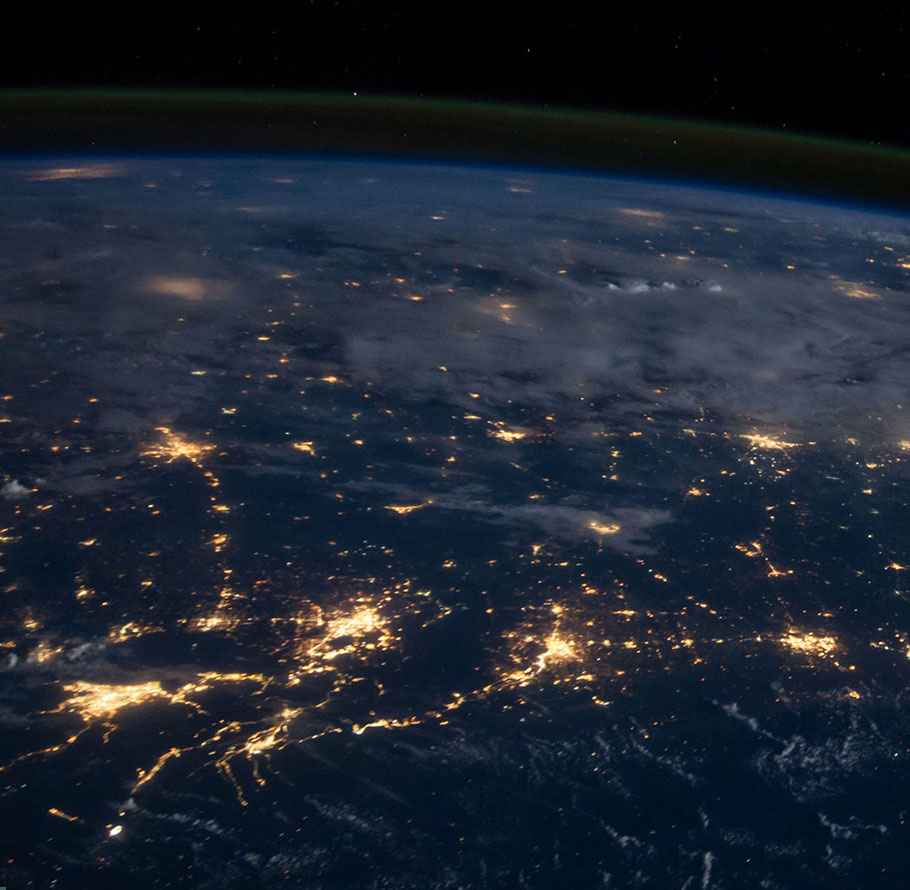 Almost a decade later, Mozilla followed in Netscape’s footsteps by launching its Firefox bug bounty program, which offered a $500 reward for verified vulnerabilities. The program was later expanded to include most of the company’s products. 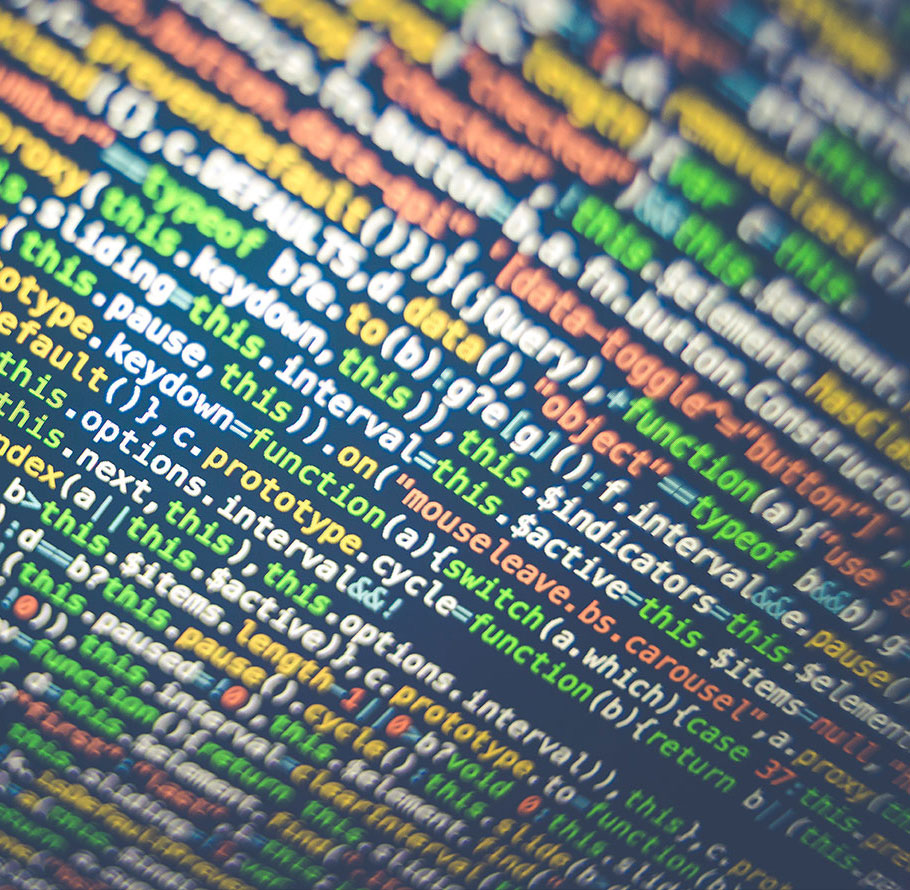 After another significant time gap, several technology pioneers, including Google and Facebook, launched their own bug bounty programs. These programs were managed internally and many are still running to this day, having paid out millions of dollars in bounties. 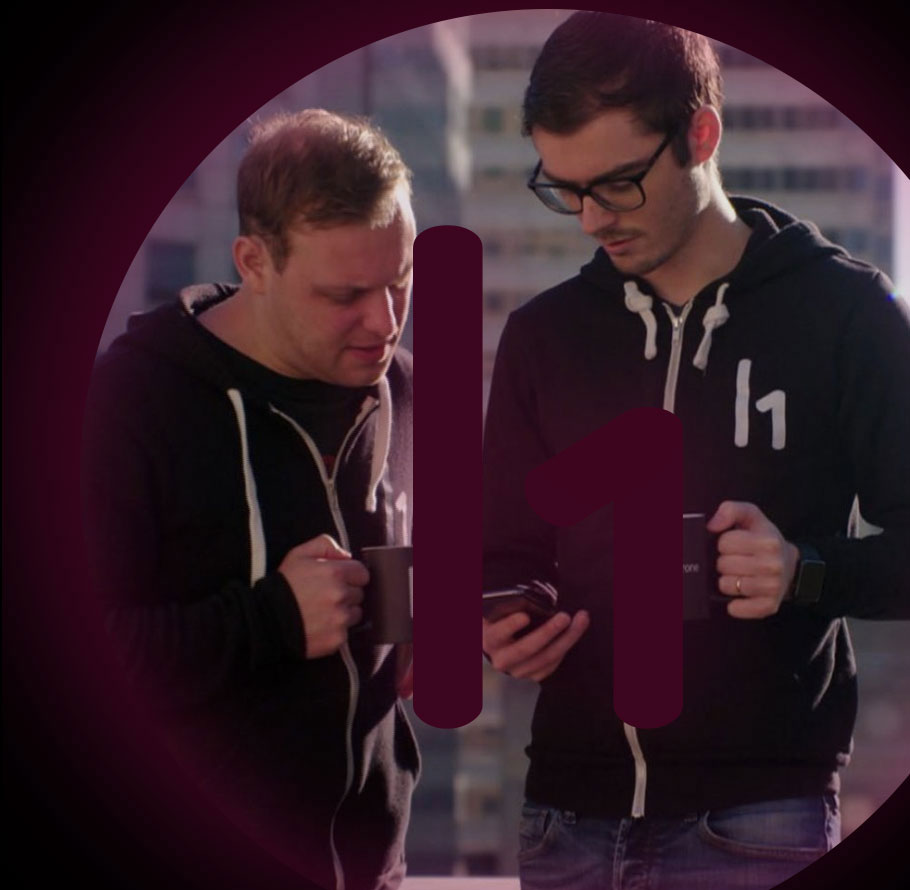 In 2012, Jobert Abma and Michiel Prins founded HackerOne. It quickly grew to become the most successful crowd-powered security platform. Since 2012, over 1,800 organizations have partnered with HackerOne to uncover 180,000+ verified vulnerabilities. 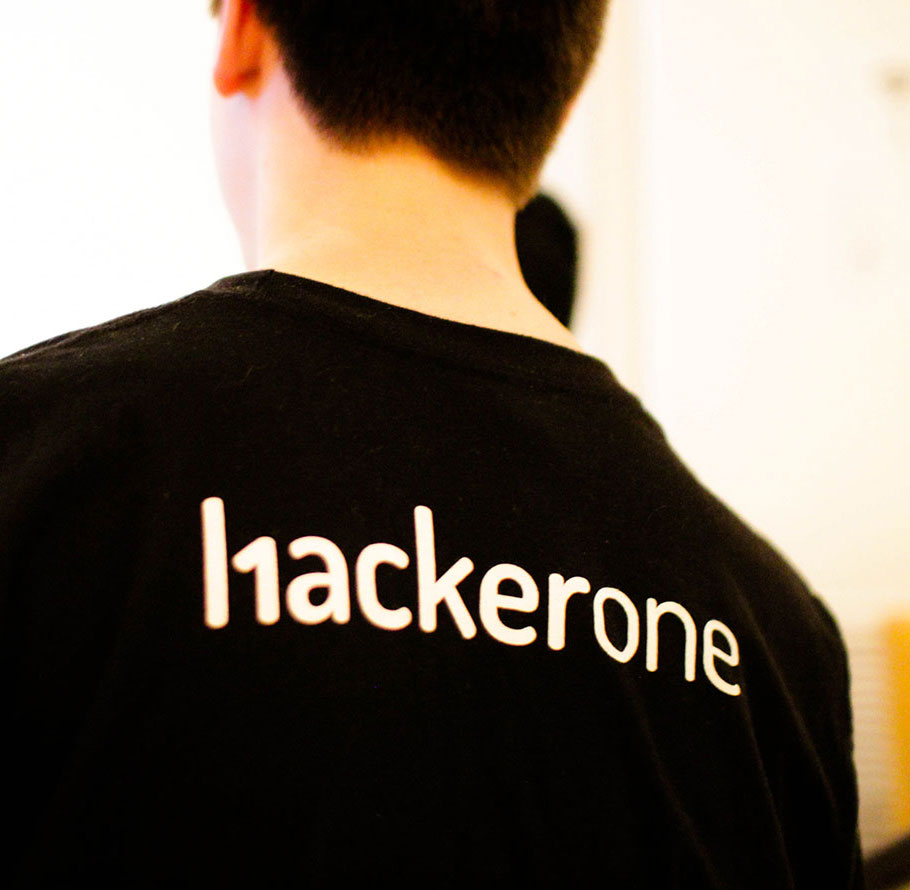 A Surge in Silicon Valley

Hacker-powered security gained huge traction with software and digital service providers. Companies like Slack, Uber, Twitter, and Dropbox saw the HackerOne community as an opportunity to add huge value to their security programs — and never looked back. 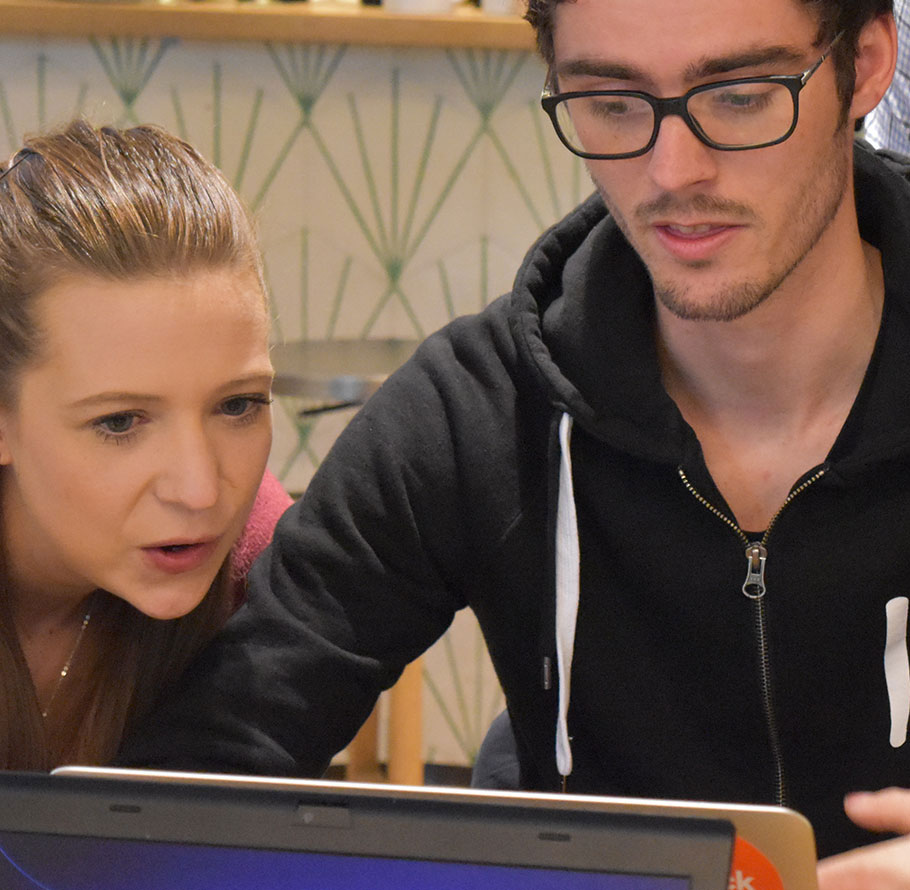 Hacker-powered security began to gain traction with other industries. First-movers were mainly in industries that rely on technology, including e-commerce and financial services. Soon, more conservative industries took notice. The launch of General Motors bug bounty program on the HackerOne platform in 2016 marked the start of widespread use of hacker-powered security. 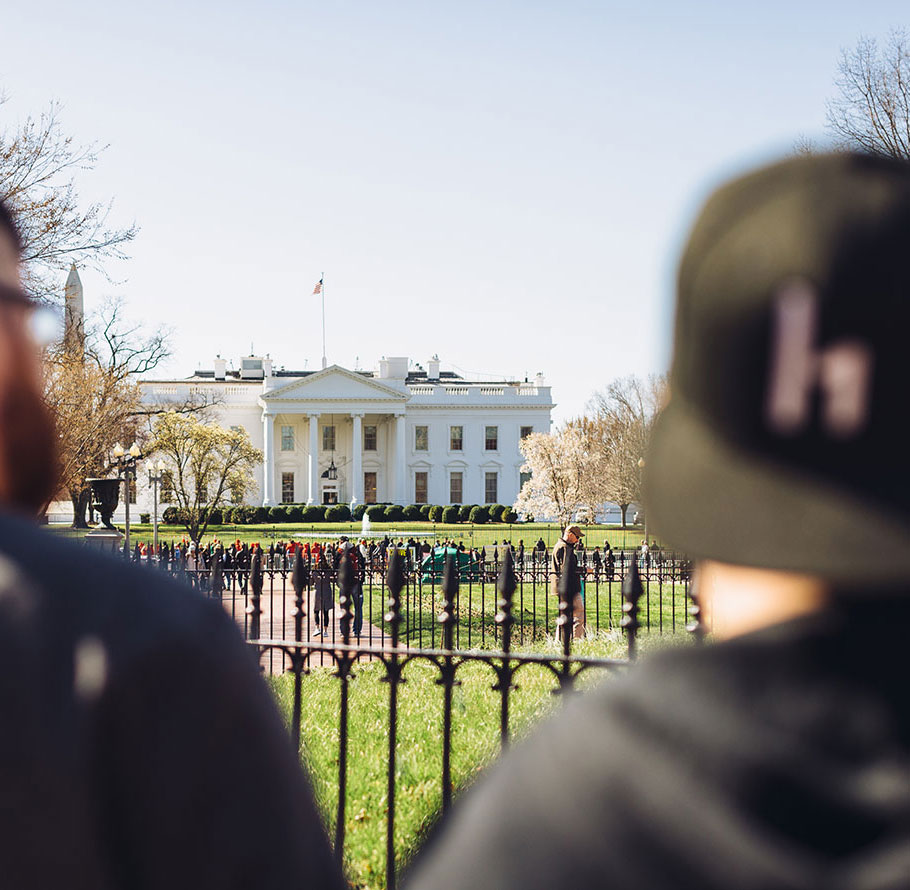 In April 2016, the U.S. Department of Defense partnered with HackerOne to launch its ground-breaking Hack the Pentagon program. Over the course of a few weeks, hackers uncovered 138 legitimate vulnerabilities, earning $75,000 in bounty payments. Hack the Pentagon laid the groundwork for an enduring partnership between HackerOne and the U.S. Government. 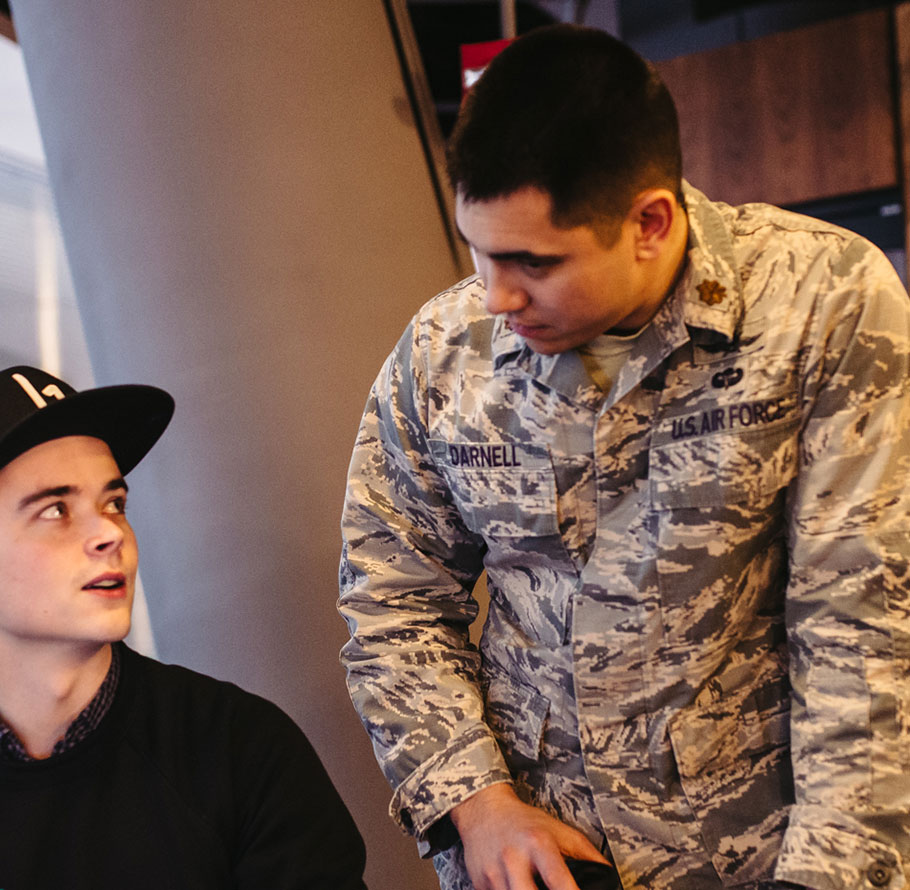 Hacking the Most Risk-Averse Organizations

Following the DoD’s lead, several other government agencies launched bug bounty programs through HackerOne. These included the U.S. Army, Air Force, and Marine Corps. As of 2020, HackerOne became the only vendor in the industry to be FedRAMP authorized, making hacker-powered security available to all government organizations.

There is no way to avoid security vulnerabilities. The only option is to find and fix vulnerabilities before they are exploited in the wild. Hacker-powered security plays the role of ‘Internet immune system’, helping organizations achieve security and compliance objectives by uncovering critical vulnerabilities quickly and painlessly. 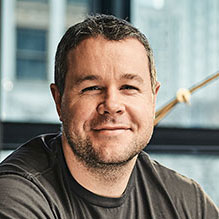 “The sensitive nature of our assets and hacker participation requirements makes HackerOne’s vetting capabilities a critical component of our program’s success.”

Are You Using the 3-Pillars of AWS Security

How and Why the US Department of Defense Works With Hackers

Vulnerability Disclosure Policies for the Government

Hear from Dropbox and Sumo Logic on their Pentest Strategy