Hacker Q&A with Gerben_Javado: To Share Knowledge is to Gain Knowledge

Gerben’s current bounty crush is Zomato, where he’s found dozens of bugs — some at their top $1,000 level — in the past few months. He’s also identified a bunch of vulnerabilities for Marktplaats, Souq, and Grabtaxi. But what really drives Gerben? Let’s find out! 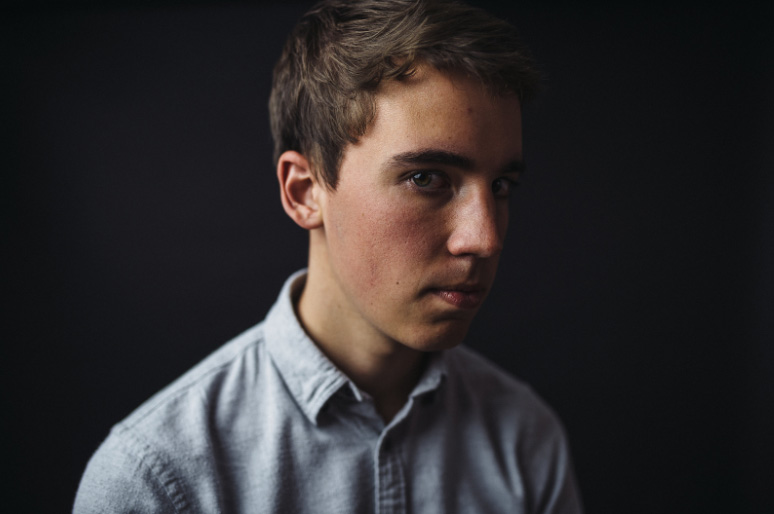 Hi! I’m Gerben Janssen van Doorn, born and raised in the center of the Netherlands. I am 21 years old and currently studying organisation design. I live with three of my high school friends during the week and with my parents on the weekends, which is a great mix between fun and independence during the week and being taken care of during the weekends. ;) Besides hacking, I enjoy hanging out with friends and reading books, mainly on the topic of economic psychology/sociology (for example, Malcolm Gladwell) and philosophy.

I can remember that myself and a primary school friend used to copy the html, css and javascript code of a website and modify it a small bit. After that I got into designing signatures on a game forum, which eventually led to me getting a part-time job as a “webmaster” for a small retail company.

I was probably 16 around the time I was starting to search for hacking tricks, and 17 years old when I discovered HackerOne.

Haha no. Regarding my parents, I don’t think they knew in the beginning what I was doing and they didn’t mind as long as I wasn’t behind the computer too much. Now they are very proud, and amazed at the concept. Being able to make money from home at a company you have never met in real-life is indeed a new and somewhat strange concept.

In my opinion you really have to like hacking to become good at it. You have to keep yourself updated on new techniques and methods, otherwise people will gain an advantage over you.

While interest is the main motivation, the money is what allows me to spend (a lot) of time on it.

I like to hunt for atypical bugs, like defeating filters, blind injections, clever business logic bugs and chained POCs.

A company (with a private bounty program) was using a partly binary TCP connection to communicate with the server for its android app. I manually discovered which hex characters were responsible for the length of the packet, the length of the random token and finally the user ID. Using all this information I was able to get the address, phone, email, banking number and username of any user on that website.

The fact I had to deviate to a binary communication protocol and work a lot with hex decoding to find out what all the characters meant made this the bug I’m most proud of.

Most of the hackers I admire are the ones that share quality content with the community, and people I met at h1-3120. Especially Olivier Beg, who pushed me to get on Twitter and helped me with my blog. Other names include Frans Rosen, Arne Swinnen, Mathias Karlsson, Ben Sadeghipour, Peter Yaworski, Jobert Abma, Filedescriptor, Edoverflow and so many others.

What advice would you give to other young people looking to get into hacking?

Create your own knowledge, which, I think, takes four steps.

Definitely the H1-3120 participation coin. Being at that HackerOne event was such an honour and awesome, so that coin embodies everything I have achieved through bug bounties.