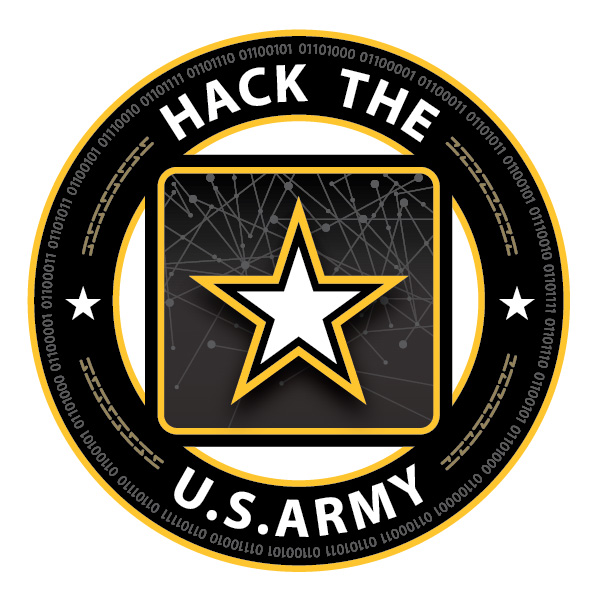 Today, Secretary of the Army, Eric Fanning, announced plans to launch the U.S. Army’s first ever bug bounty challenge in partnership with HackerOne. The largest branch of the U.S. military is preparing to be hacked to enhance its security in the coming weeks. Working with the hacker community is an effective way to uncover vulnerabilities in even the most powerful organizations. Alex Rice, HackerOne CTO and co-founder as well as HackerOne partner Katie Moussouris of Luta Security joined the Secretary in Austin today to share the news.

Through HackerOne, eligible hackers will soon have a chance to earn competitive bounties for reporting vulnerabilities to the Department of the Army. Inviting the hacker community to find unknown security vulnerabilities will supplement the great work the Army’s talented cybersecurity personnel are doing already.

Following the success of the Hack the Pentagon bug bounty pilot, the Department of Defense will expand these programs to other departments. Hack the Army is the first of these challenges. These bold initiatives are driven by DoD’s Defense Digital Services (DDS) with strong support from Secretary of Defense, Ash Carter. DDS is tasked with pioneering innovative solutions to solve some of the most complex problems. Hack the Pentagon demonstrated the success of these bug bounty challenges for DoD assets with 138 vulnerabilities resolved during the 24 day pilot.

Check back in the coming weeks for details on how to participate in the challenge and eligibility requirements. If you have any question in the meantime, you can reach us at hackers@hackerone.com and follow @hacker0x01 for updates