What is one trait that all hackers possess? 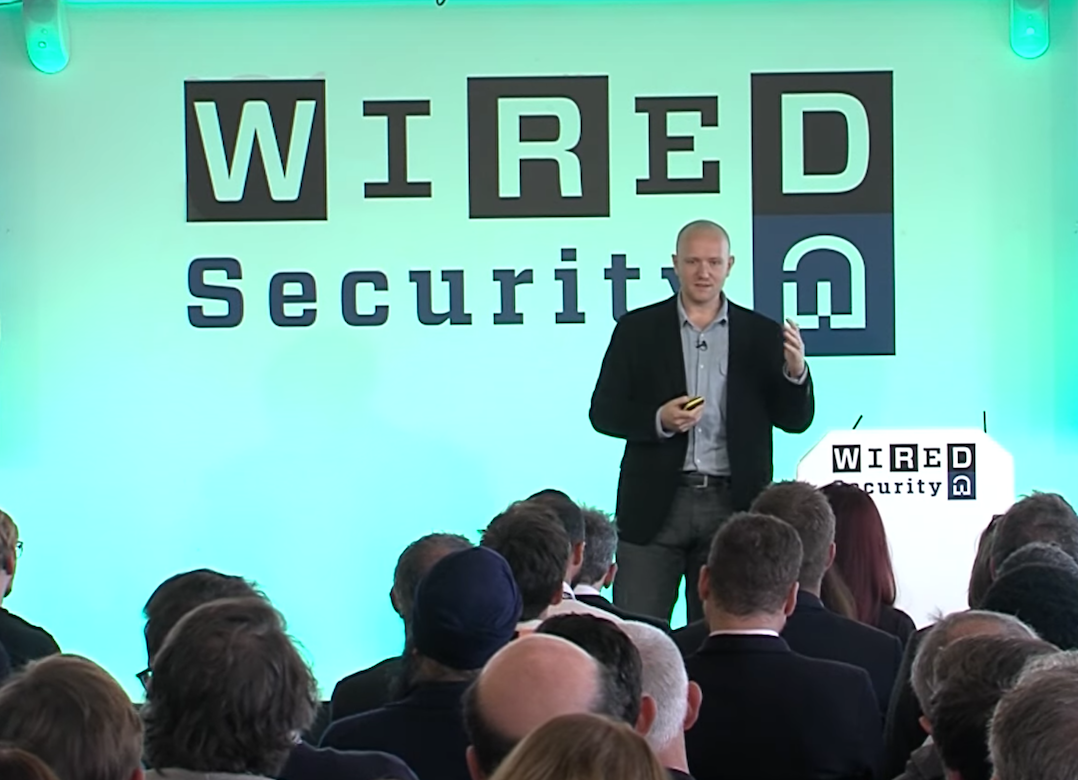 He led off his talk with two stories of famous hackers: Samy Kamkar and Chris Putnam.

While both had very similar manifestations of their curiosity (hacking a popular social network), the reactions to their hacking could not have been more different:

Myspace unleashed the Feds on Samy, resulting in a felony charge, 3-year probation without computer use, 720 hours of community service, and an undisclosed amount of restitution.

Facebook, on the other hand, reached out to Chris (co-founder Dustin Moskovitz in fact), and invited him to their headquarters and ended up offering him a job. He went on to make Facebook's properties more secure and was instrumental in building other products like Facebook Video.

The stories of Samy and Chris portray a unique perspective that Alex articulates. I'll let him sum it up in his own words:

"The core trait that both Chris and Samy share is something that you’ll find in every hacker out there. The one commonality across almost all of them is their incredible curiosity in how technology works, how it can serve us, and how it can fail us."

He continues, "And the main thing we can learn from hackers is how we can leverage this curiosity for good, rather than pranks and malice."

HackerOne fundamentally believes that the ethical hacker community is a force for good, and making the internet safer is linked to our ability to leverage and capture their curiosity.

Wired's Liat Clark has a wonderful writeup If you can't beat them, get them to join you: why all companies should hire hackers that I encourage you to read.

The full video of Alex’s talk is embedded below, but I'd like to leave you with this insight:

If there’s one thing you take away from [my talk], it would be this: “ask yourself how can we leverage and capture that incredible curiosity that all hackers exhibit and make it a force for good, rather than any alternatives.”

Alex Rice at WIRED Security 2016: Why all companies should hire hackers

Make sure and stick around to the Q&A at the end with David Rowan, Editor of WIRED Magazine.