Hacktivity is one of the most popular pages on hackerone.com. And for good reason as it’s a veritable treasure trove of learning for hackers and a wonderful way for companies to practice transparency and showcase their security efforts.

In honor of our $20M in bounties paid out to hackers (yay!), we thought we’d revisit some of the top most up voted reports ever submitted on HackerOne. 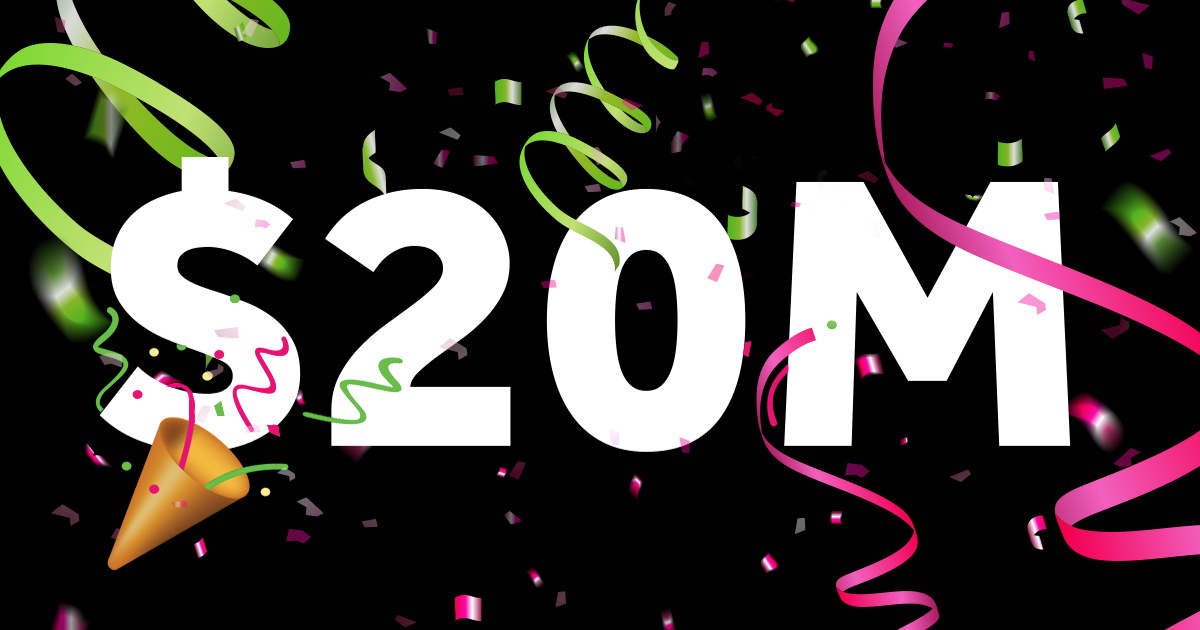 And here they are, in descending order, with a corresponding cat gif (because, the internet is awesome). Congrats to all hackers in the list, you’re making the internet safer day by day!

19. (104 upvotes) Subdomain takeover at info.hacker.one
$1,000 awarded to @ak1t4 by HackerOne for discovering a CNAME entry for unbouncepages.com that allowed takeover of hundreds of managed domains.

17. (111 upvotes) Round error issue -> produce money for free
$1,000 awarded to @4lemon by itBit Exchange for finding a way to exploit a rounding error during financial transactions to “make money.”

16. (114 upvotes) Reading Emails in Uber Subdomains
$10,000 awarded to @uranium238 by Uber for discovering a bug that allowed reading emails from various subdomains.

15. (116 upvotes) Authentication bypass on auth.uber.com via subdomain takeover of saostatic.uber.com
$5,000 awarded to @arneswinnen by Uber for finding access to subdomains by bypassing the SSO login system.

13. (122 upvotes) Hacker.One Subdomain Takeover
$1,000 awarded to @geekboy by HackerOne for exploiting an Instapage cname bug to to takeover a subdomain.

11. (161 upvotes) Stored XSS in developer.uber.com
$7,500 awarded to @albinowax by Uber for discovering a method for permanently defacing of an entire domain.

8. (175 upvotes) XXE on sms-be-vip.twitter.com in SXMP Processor
$10,080 awarded to @joshbrodienz by Twitter for finding a bug that exposed local files and allowed sending of web requests.

7. (200 upvotes) Internal attachments can be exported via "Export as .zip" feature
$12,500 awarded to @japzdivino by HackerOne for discovering a vulnerability that inadvertently included private, internal files when any user exported the complete report.

6. (210 upvotes) Information Disclosure in /skills call
$10,000 awarded to @deepankerchawla by HackerOne for finding a vulnerability that exposed bug reports submitted by other HackerOne community members, including confidential report descriptions.

5. (223 upvotes) Change any Uber user's password through /rt/users/passwordless-signup - Account Takeover (critical)
$10,000 awarded to @mongo by Uber for discovering a vulnerability which allowed a password change just by entering any Uber-registered phone number.

4. (262 upvotes) Partial disclosure of report activity through new "Export as .zip" feature
$10,000 awarded to @faisalahmed by HackerOne for finding a vulnerability that allowed viewing comments not normally visible in a limited disclosure.

3. (290 upvotes) Open prod Jenkins instance
$15,000 awarded to @preben_ve by Snapchat for discovering a Jenkins instance which would allow login with any valid Google account and further enable access to sensitive API tokens and source code.

1. (478 votes) WannaCrypt “Killswitch”
$10,000 awarded to @malwaretech by HackerOne for identifying the “killswitch” for the  May 2017 global ransomware attack, which the hacker disclosed here.