Home > Blog > Is Public Disclosure Right For You?

Is Public Disclosure Right For You?

There are over 1,600 publicly disclosed vulnerability reports on the HackerOne platform!

We see security teams and hackers choose to publicly disclose their vulnerabilities over and over again. HackerOne firmly believes that transparency and information sharing improves security. We also recognize that information sharing through public disclosure is accompanied by inherent risks that must be carefully managed. On HackerOne, these risks are managed through a configurable disclosure process that seeks to serve everyone's best interests through mutual coordination.

"[Public] disclosure -- the practice of making the details of security vulnerabilities public -- is a damned good idea. Public scrutiny is the only reliable way to improve security, while secrecy only makes us less secure." - Bruce Schneier

The most common reasons for public disclosure we hear include:

Our public disclosure process is designed to balance transparency while giving security teams and hackers control and a way to communicate jointly. Here is how it works from the perspective of a security team:

Note that security teams have the ability to prevent any report from being publicly disclosed on HackerOne.

Disclosure For Your Needs

HackerOne’s mission is to empower the world to build a safer internet. Sharing found vulnerabilities to teach others helps prevent the same vulnerabilities from being reproduced.

There will always be security teams with unique needs on HackerOne. A common case is hardware companies, who may resolve a vulnerability but defer disclosure for months to ensure adequate patch time. We encourage security teams to put their specific requirements on their Security Page to supercede these guidelines. HackerOne customers can always ask for assistance for writing a useful policy and configuring a custom disclosure process. For more information, please read the full HackerOne Disclosure Guidelines.

Questions or comments? Reach out to us on our social channels, especially Twitter @hacker0x01. Email works too via hello@hackerone.com. 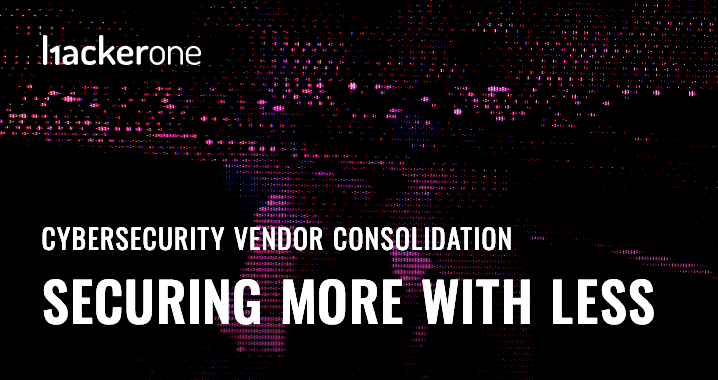