Home > Blog > Ethical considerations of access to the HackerOne community

Since its founding, HackerOne has been on a mission to empower the world to build a safer internet. HackerOne helps over 800 diverse organizations collaborate with the hacker community to produce more secure technology. We believe every organization that creates connected technology needs a Vulnerability Disclosure Policy. This rings especially true wherever a security incident would place the safety of others in jeopardy.

Last week a situation was surfaced by several in the community that exposed a special case and cause for us to reexamine our policies. We've been listening to these diverse perspectives and have found excellent arguments on both sides. We also sought out expert opinions and advice from legal experts, advisors, hackers and our customers.

This blog to aims to clarify HackerOne’s position and encourage transparency and discussion on our policies.

On April, 24, consumer spyware company, FlexiSPY, tweeted plans to move their bug bounty program to HackerOne. Similar to many in the community, this tweet is how we were alerted to their intention to move their program. We are not currently hosting their program.

This situation has had a positive impact on our internal process and given us the opportunity as a company to have a healthy conversation around where we draw the line in instances where a customer does not align with our values.

Should FlexiSPY be permitted on the HackerOne platform?

These are powerful arguments with deep implications. While many individuals that we greatly respect in the community have been quick to draw the line, we sought to take more time to deliberate the issue. We know that wherever we draw the line will have implications far beyond this one case.

Where we draw the line: Connecting to the HackerOne community

We continue to believe that every organization must have a vulnerability disclosure program. Everyone benefits when organizations establish open lines of communication with the hacker community. But the community's feedback has caused us to question if this policy should continue to be extended to bug bounty programs as well.

Going forward, it will not.

HackerOne will always make vulnerability disclosure programs available to all organizations that operate legally and commit to working with hackers in good faith. These organizations are welcome to host their security@ on the HackerOne platform. We will not take action against them based exclusively on moral judgements.

However, engaging proactively with the HackerOne community through a bug bounty program is a privilege that is only afforded to organizations that conduct themselves in an ethical manner. In our assessment, FlexiSPY actively infringes upon the rights of others and markets on questionable legal premises. Their business conduct is not in line with our ambition to build a safe and sound internet where the sovereignty and safety of each participant is respected. As such, FlexiSPY will not be permitted to host a bug bounty program on HackerOne. 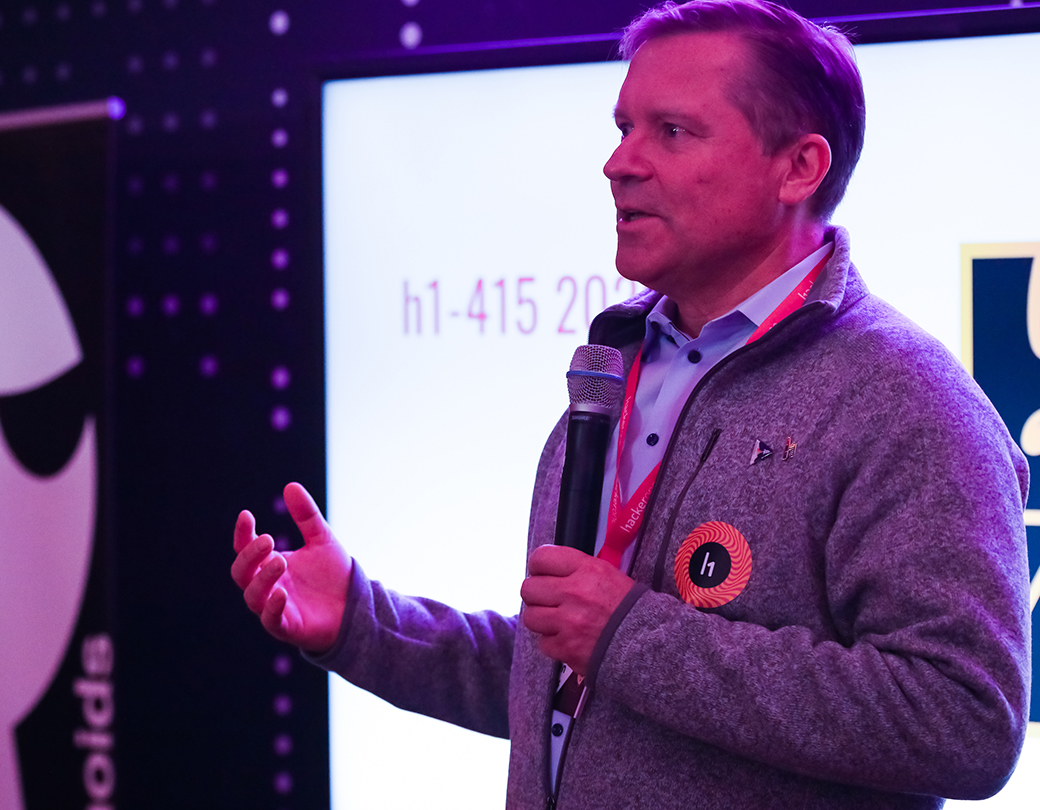 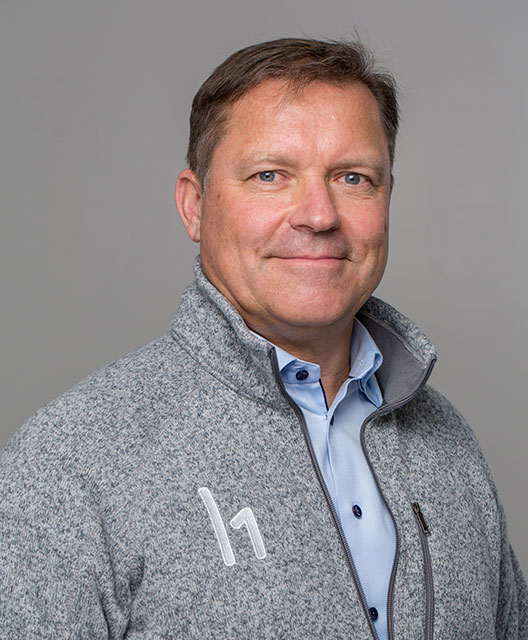