If you were into social networks during the MySpace era, you might recall the Samy Worm of 2005. The worm spread through friend invitations, infecting MySpace user accounts and adding “Samy is my hero” to their personal pages. Unsurprisingly, it was developed by a teenager named Samy...and yes, Samy is our hero. He presented a very entertaining talk at our recent Security@ conference, telling the MySpace story and more. 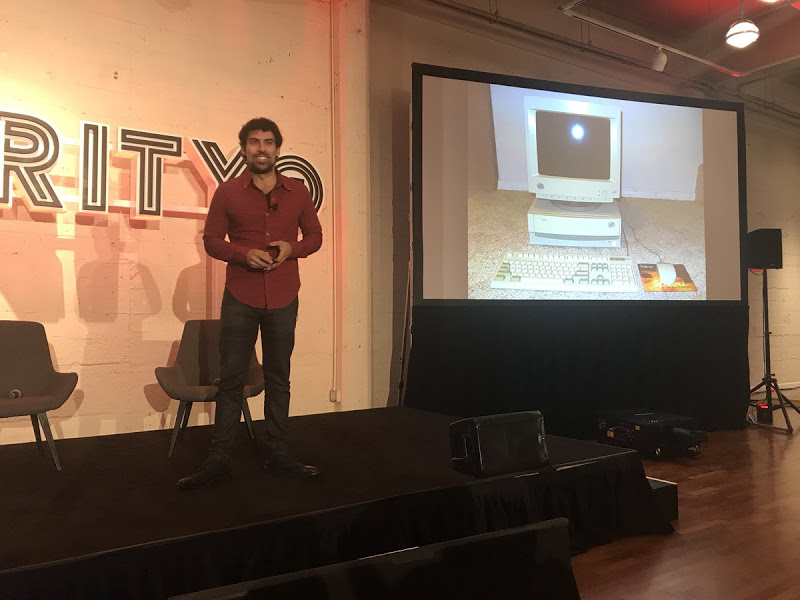 Samy Kamkar presenting his keynote on stage at Security@

Samy Kamkar was your average 15-year-old in the early 2000s, tinkering with his new computer. He dove into IRC, but was booted off when he annoyed a random person who then forcibly crashed Samy’s Windows 95 PC remotely via IRC. But instead of getting turned off and finding another hobby, Samy was fascinated by that action and started figuring out how to do it on his own. That early interest quickly morphed into him building cheat software for Counter-Strike and eventually quitting high school to take a coding job.

That early interest, which Samy describes as “magical” and “intoxicating”, finally culminated in him creating an Ajax background script for MySpace. It not only gained Samy 1 million friends in 18 hours, it also forced MySpace offline and captured the attention of the U.S. Secret Service, the Los Angeles District Attorney, and other law enforcement agencies.

We don’t want to spoil the rest of this exciting story, so head over to our Security@ site and watch Samy tell it himself. 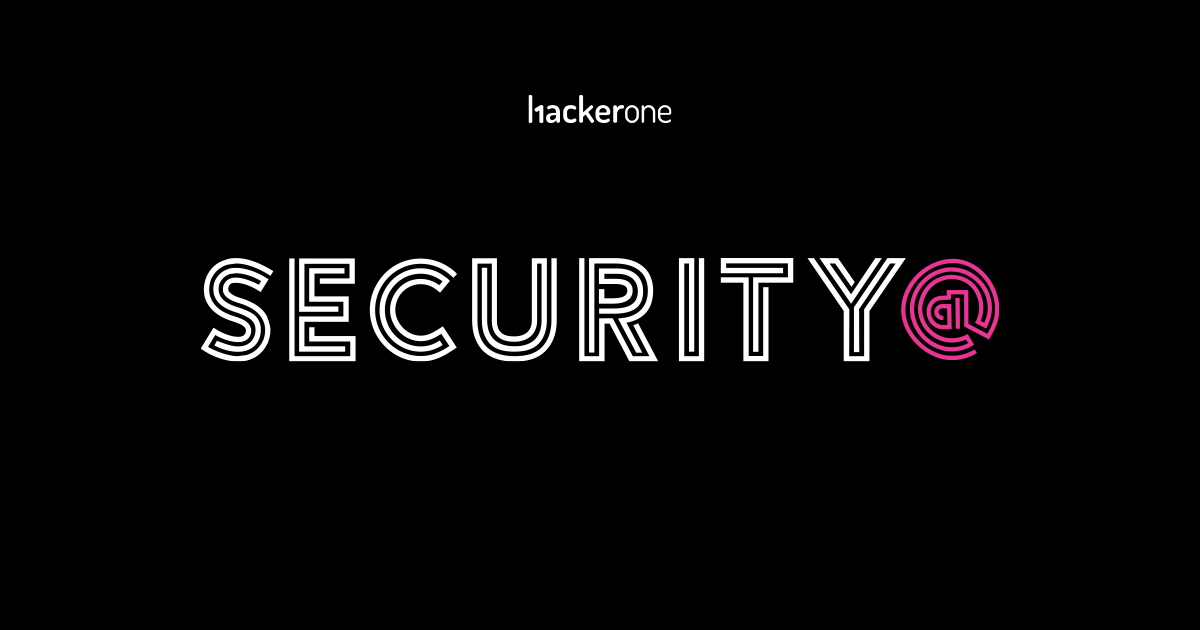 Security@ 2021 Call for Speakers is Open