On Saturday, June 16, almost 50 hackers gathered from across the world to hack one of the most popular and mature bug bounty programs on the planet at HackerOne’s first live-hacking event in London, H1-4420.

“If they can find 20 valid bugs, we’ll be impressed,” said the customer days before the event.

Nine hours, 71 valid bugs and $81,753 later...you could say our community of elite hackers exceeded all expectations. The average bounty for the day was $1,277. 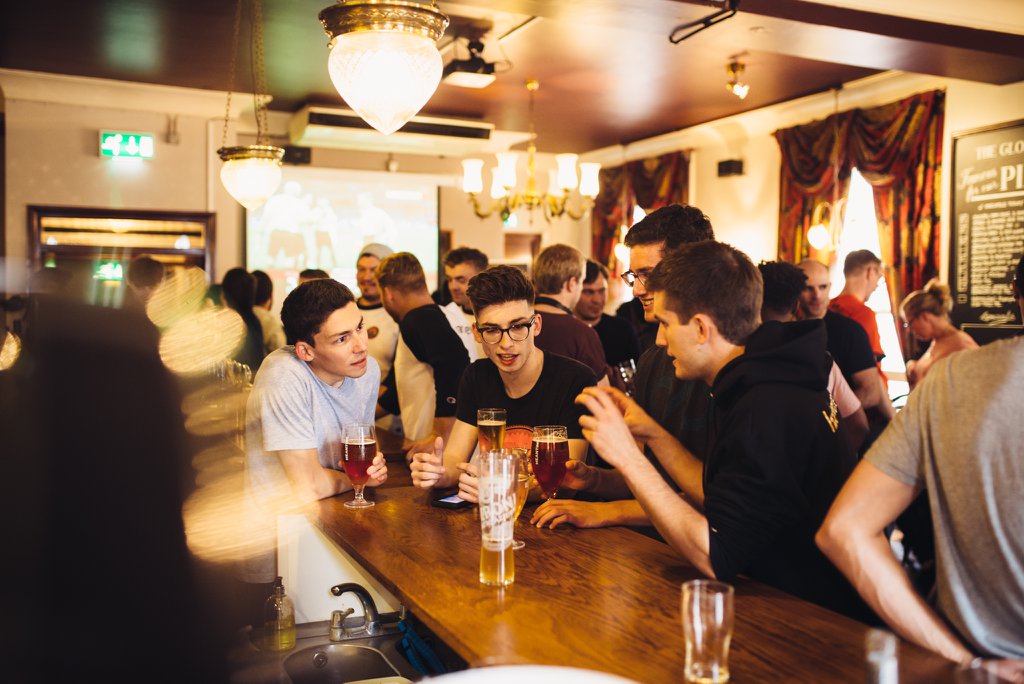 Hackers @cache-money, @teknogeek and @cablej chat with HackerOne’s Jon Bottarini at a local pub on the eve of H1-4420 in London

Customers and HackerOne employees celebrated the second day of the World Cup at the kick-off cocktail party on Friday evening enjoying a relaxing evening at a traditional British pub in Moorgate, London. 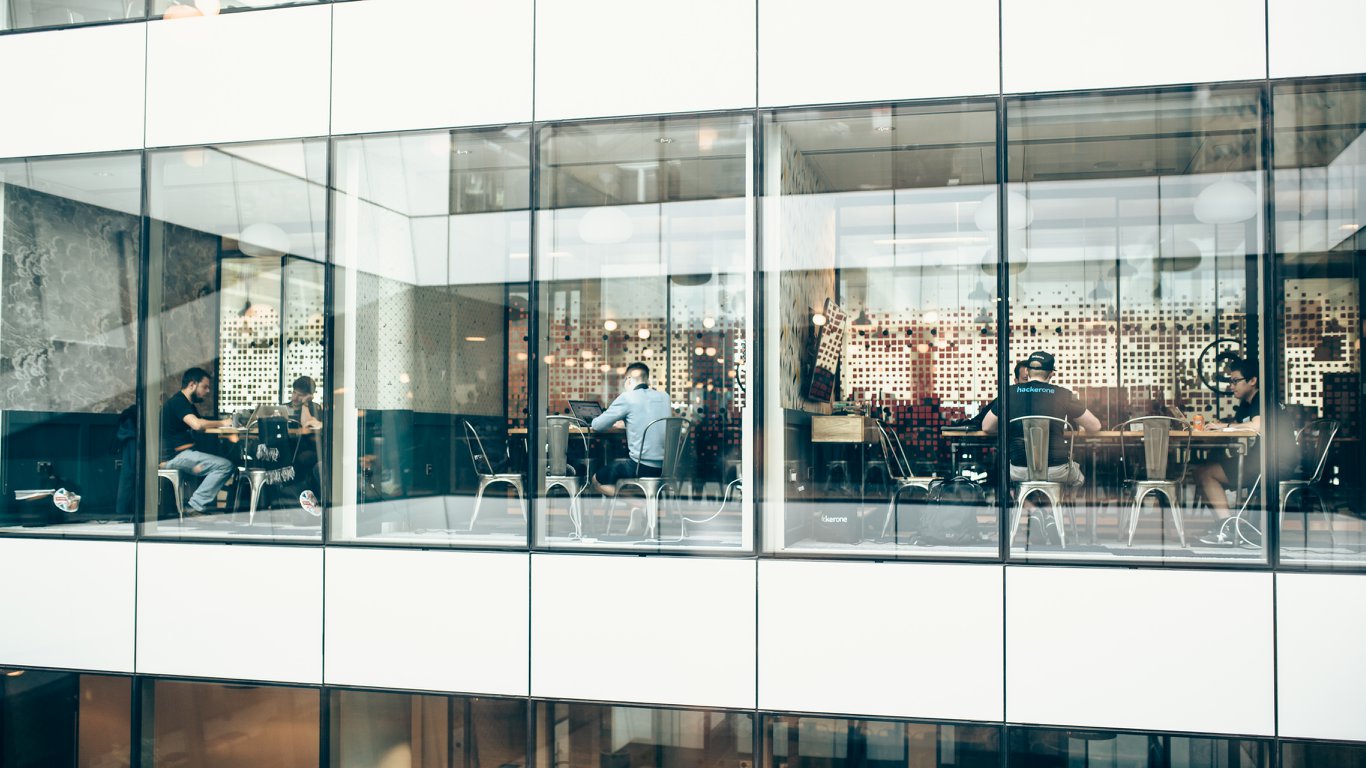 Hackers work from WeWork Moorgate in London at H1-4420 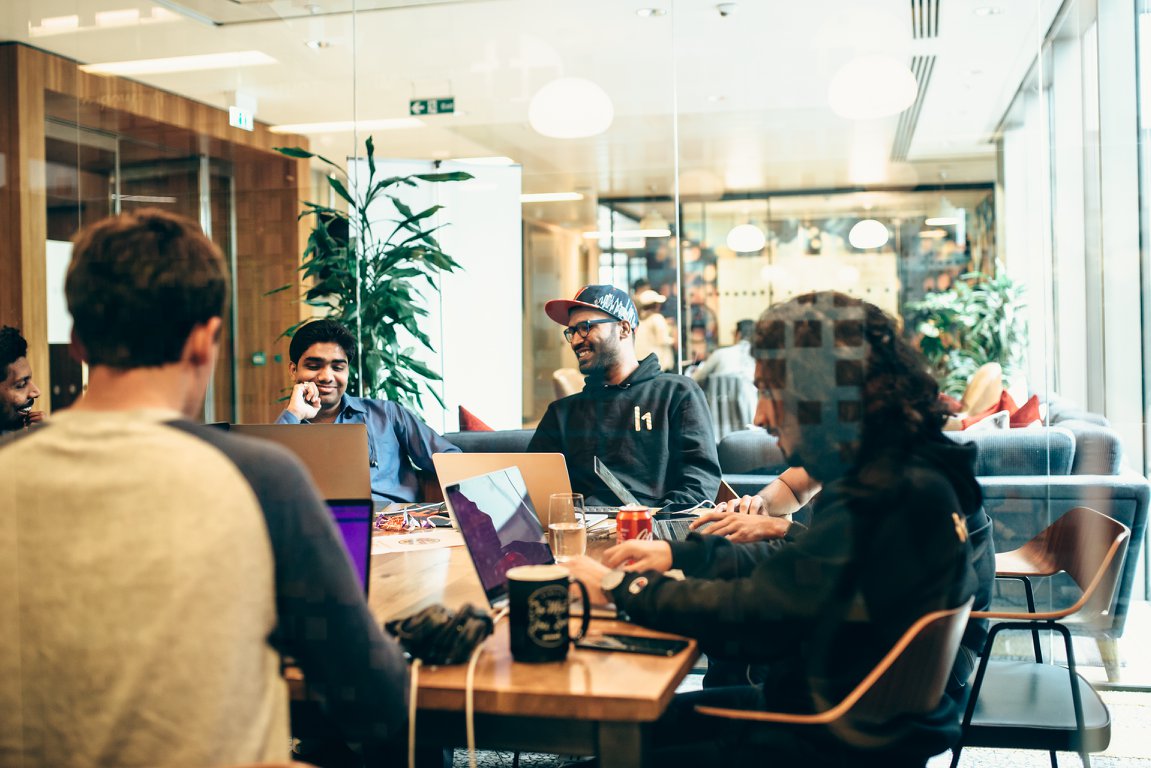 Bonus bounties for the day ranged from $250-$15,000 and offered some unique awards for “Weirdest Bug” and “Best Proof-of-Concept.” After the last reports were triaged and bounties paid, awards were handed out to the top hackers of the day: 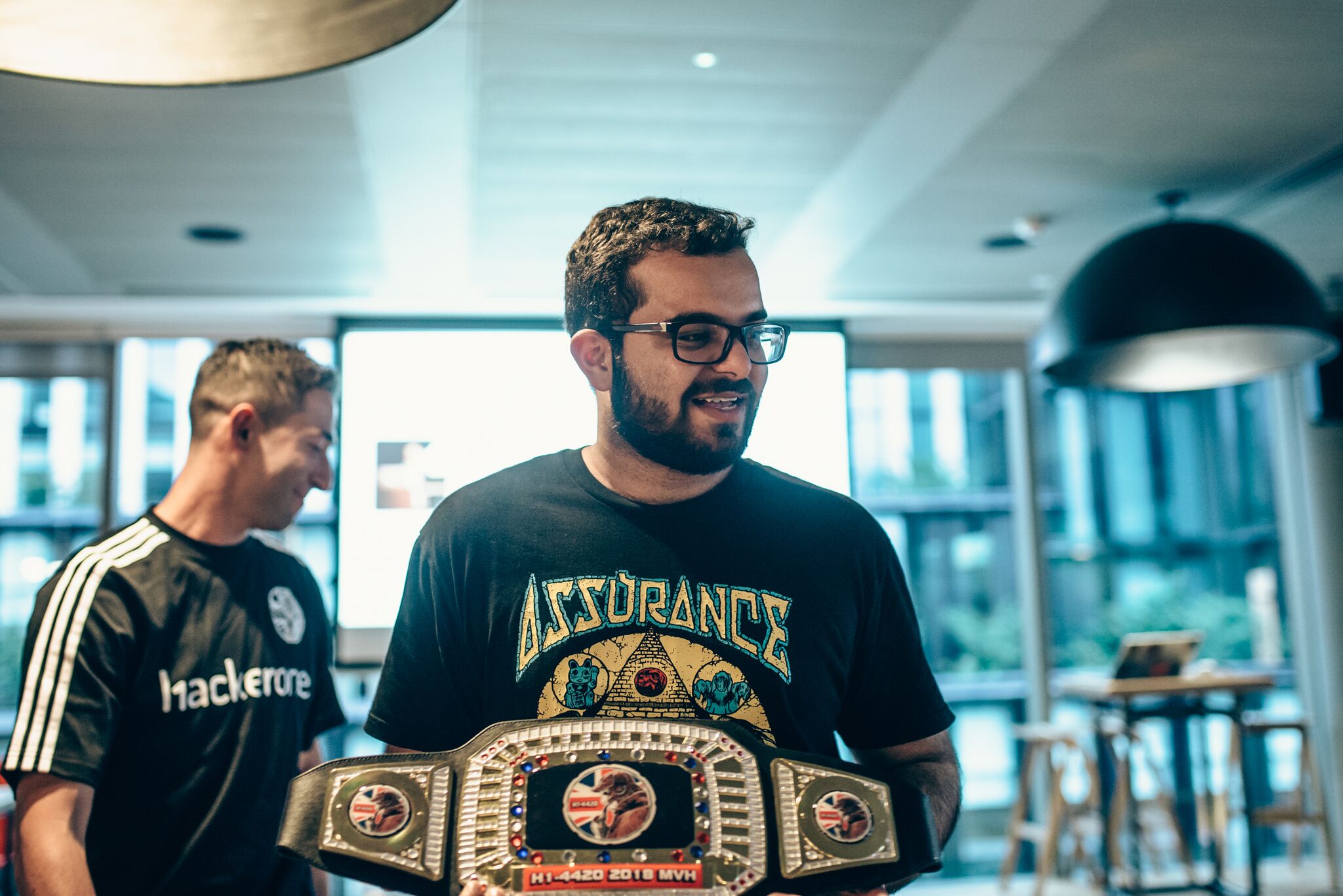 A big “thank you” to all the hackers that travels from near and far, fought jetlag and impressed the customer beyond words. And “thank you” to our customer for continuing to raise the bar when it comes to hacker-powered security. Finally, none of these events would be possible without all the volunteers, staff, vendors and others that give up their Saturdays to help make the internet a little bit safer. Next HackerOne live-hacking event on deck...Vegas, baby! 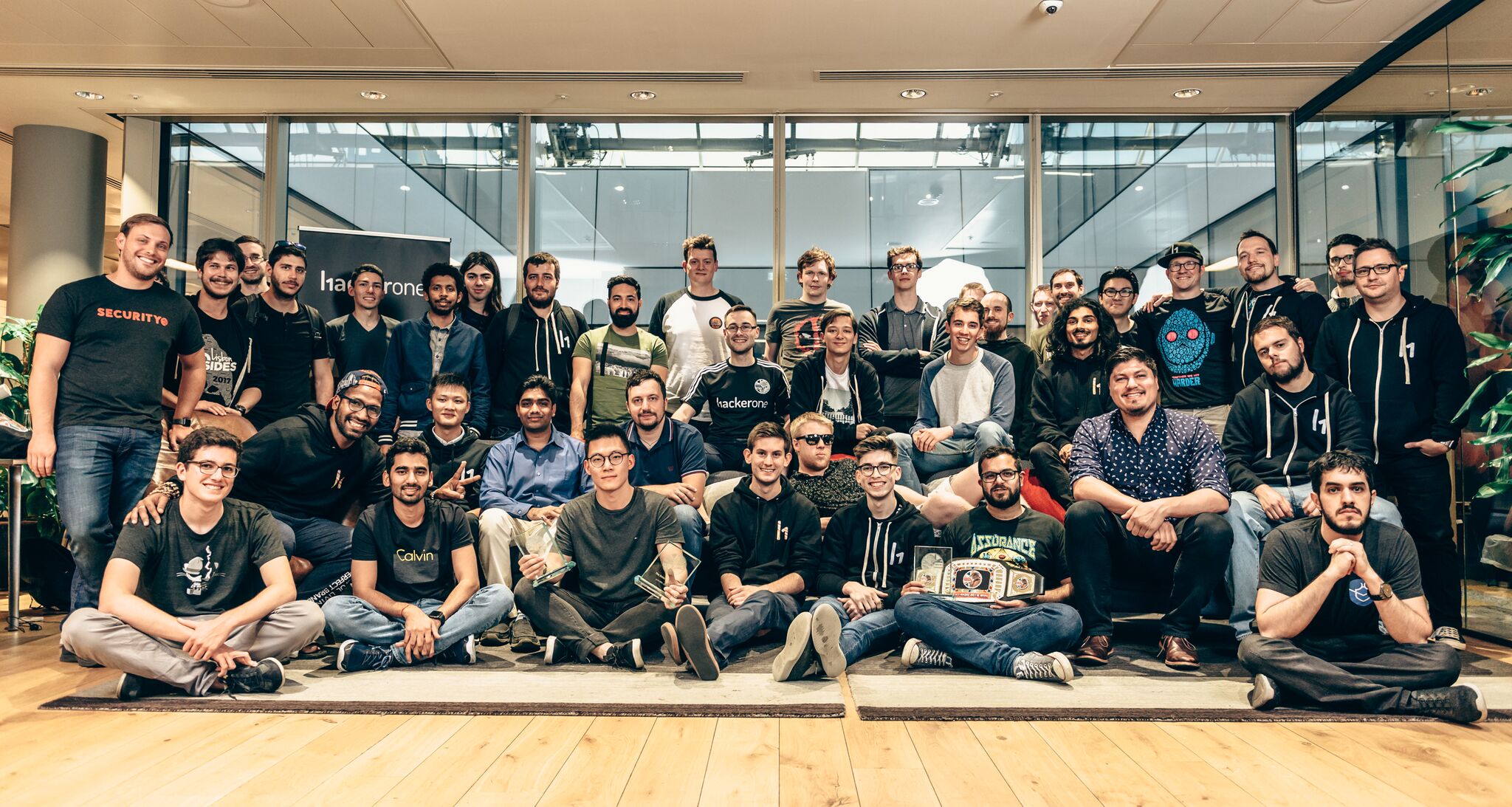 Participating hackers pose at the end of H1-4420