Our Hacker-Powered Security Report is so chock-full of compelling insights, interesting tidbits, and surprising stats that we decided to distill them down to just the top 100. Yeah, OK, a hundred is quite a bit. But we’re pretty sure you’ll find a few dozen from the list that resonate with you and your business.

For example, did you know that the Financial Services industry saw nearly a 1,000 percent increase in compromised records? Or, that the Healthcare industry sees three-times more SQL Injection vulnerabilities than any other industry? Or that companies in India paid out just $50 in bounties last year? Yeah, fifty bucks!

You can read all the facts below and you can even download this beautifully designed printable pdf to showcase to your cubicle-mates and friends all the juicy #hackerpoweredfacts! 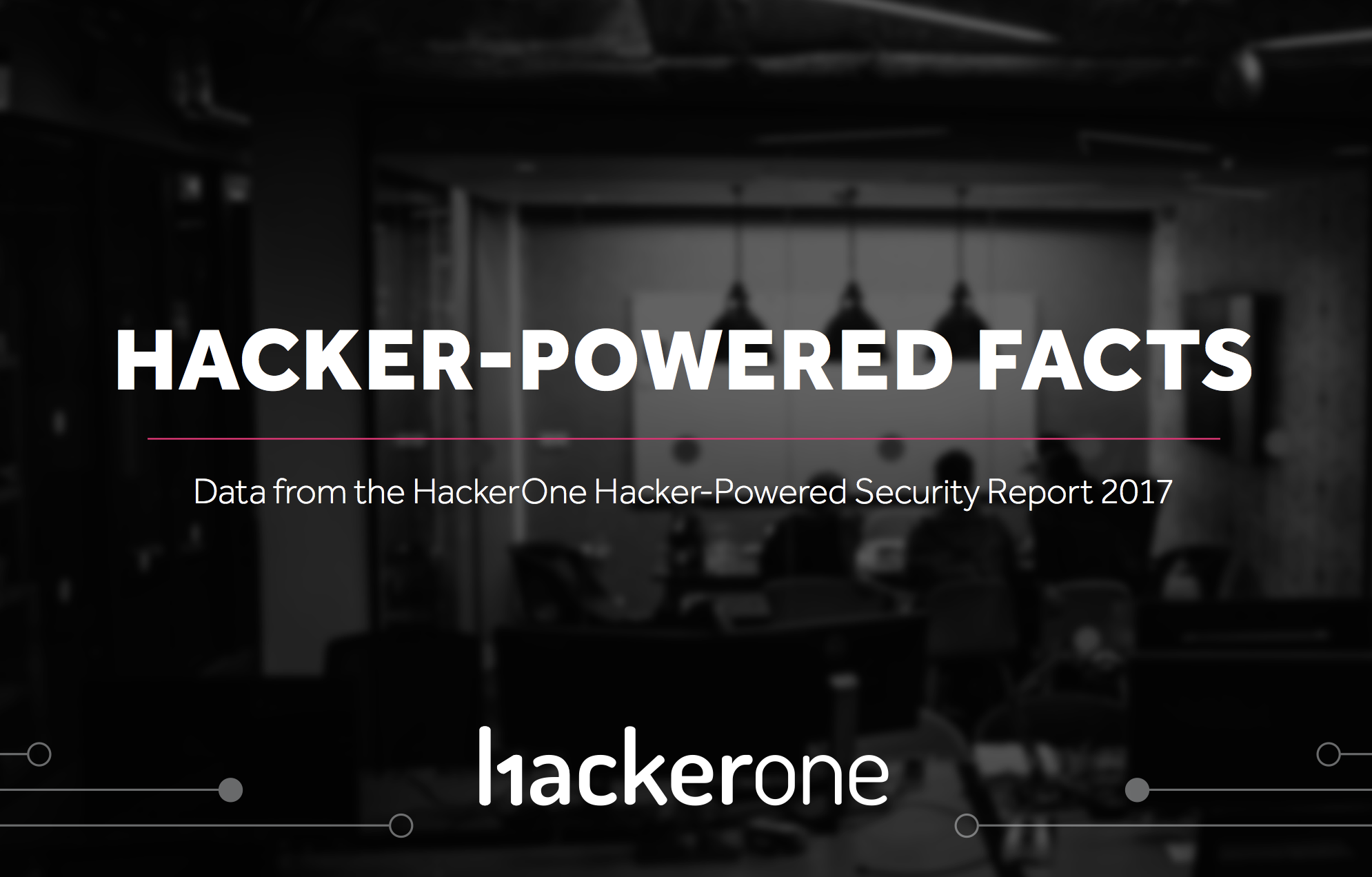 Get all the hacker-powered facts and resources when you download the complete Hacker-Powered Security Report.