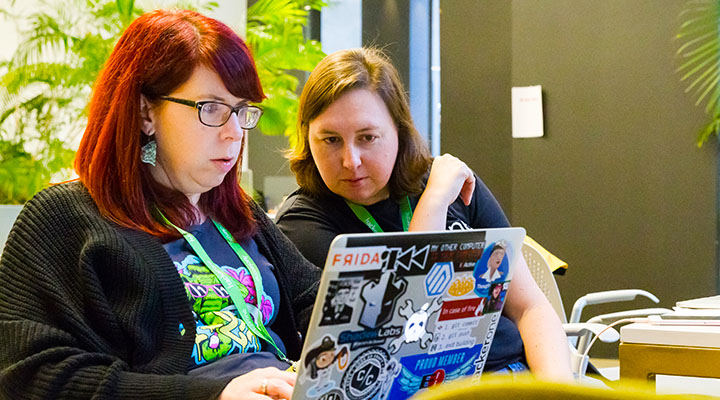 About one month later @spaceraccoon came back with the hypothesis that if the XML input was being entered into a database, they should test SQL injections, “in particular in the MainAccount because it accepted a numerical ID like <MainAccount>123456</MainAccount> and was perhaps used in a WHERE SQL query.” After researching XML syntax, the server returned a database error message, indicating they were on the right path.