Customers tell us that a big difference between hacker-powered security and traditional approaches is the impact. Since hackers make money for reporting vulnerabilities with a clear business impact—the bigger the impact, the bigger the bounty—hacker-powered security programs make you demonstrably safer. In contrast, we often hear that traditional penetration tests return low or no impact bugs. Even worse, scanners typically produce noisy false-positives, or the same bug over and over.

This blog series counts down 8 high-impact vulnerability types, along with detailed examples of how HackerOne helped customers avoid breaches associated with them. To develop this series, we consulted both OWASP Top 10 as well as HackerOne’s recent analysis of the Top 10 Most Impactful and Rewarded Vulnerability Types.

Next, we headed over to Hacktivity, the largest directory of publicly disclosed vulnerability reports, to grab examples of how our ingenious security researchers helped HackerOne customers avoid costly breaches associated with each type of vulnerability. Hacktivity details vulnerabilities that have been fixed and that all parties—the hacker and the customer—agree to make public. This site lists thousands of real world vulnerabilities, the steps hackers used to find them, and other report and remediation details 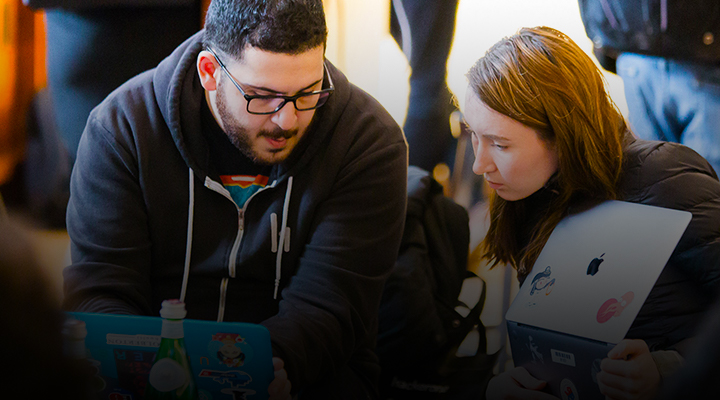 According to Mitre, Privilege Escalation happens when an adversary tries to gain higher-level permissions.

Adversaries can often enter and explore a network with unprivileged access but require elevated permissions to follow through on their objectives. Common approaches involve taking advantage of system weaknesses, misconfigurations, and vulnerabilities.

HackerOne ranked this vulnerability fourth on our list of top ten most impactful and rewarded vulnerabilities. The business impact depends on the nature of the data and access the escalated privilege exposes.

The ways an attacker can use a subdomain takeover include malware distribution, phishing/spear phishing, XSS, authentication bypass, and sending and receiving email on behalf of the victimized company. Home Depot customers saw the impact of this vulnerability firsthand. In a 2014 breach impacting tens of millions of credit card holders, an attacker was able to use privilege escalation to install custom malware on self check-out systems in the U.S. and Canada.

Number 7 in our series of 8 high impact vulnerabilities will look at SQL Injection and how your favorite coffee tastes much better without one -- so stay tuned!