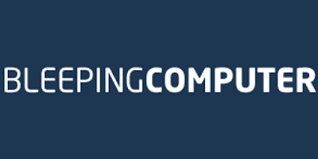 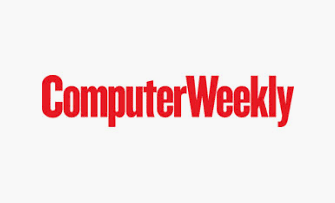 HackerOne is the #1 hacker-powered security platform, helping organizations find and fix critical vulnerabilities before they can be criminally exploited. As the contemporary alternative to traditional penetration testing, our bug bounty solutions encompass vulnerability assessment, crowdsourced testing and responsible disclosure management. Discover more about our security testing solutions or Contact Us today.