Hacker: a person who uses computers to gain unauthorized access to data; informal: an enthusiastic and skillful computer programmer or user. (Oxford Dictionary)

Hacker: a person who is inexperienced or unskilled at a particular activity; an expert at programming and solving problems with a computer; a person who illegally gains access to and sometimes tampers with information in a computer system.  (Merriam-Webster)

The world’s leading dictionaries define “hacker” in different ways, but they all point to the act of hacking as being on the wrong side of the law. The terms “unauthorized”, “illegally”, and even “unskilled” appear in their definitions. Cambridge Dictionary goes so far as to point to “related words, phrases, and synonyms in the topics: Miscellaneous criminals”!

Of course, we beg to differ on those definitions. And we think most of those in our hacker community would as well. In fact, we surveyed 261 IT professionals at last year’s Infosecurity Europe event and 70% agreed that the Cambridge Dictionary should remove the word ‘illegally’ from its definition of “hacker”. That’s not surprising, especially considering that our 2018 Hacker Report found that hackers’ top motivations are the opportunity to learn, to be challenged, and to have fun.

So we wanted to know, how would hackers define “hacker”?

Over the past year and a half we’ve shared video interviews with 40 hackers at various meetups, DEF CON, and HackerOne live hacking events across the world. Unsurprisingly, hackers have a much different view of what it means to be a hacker. Words like “challenge”, “break”, “creative”, “understand”, and many other optimistic terms were used repeatedly. “Break”, for example, was used 11 times across the 40 hackers’ answers. “Challenge” was used 10 times, “understand” was mentioned 7 times, “think” was used 6, and “learn” was used 5. 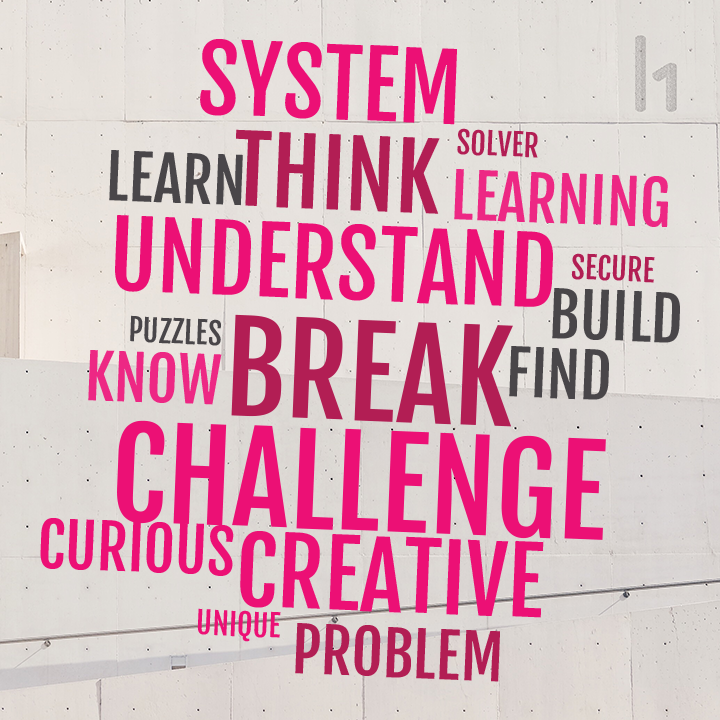 “Illegal” was mentioned exactly zero times across the interviews, as was “unauthorized”, “unskilled”, and “inexperienced”.

So how do hackers define “hacker”? Here’s how: 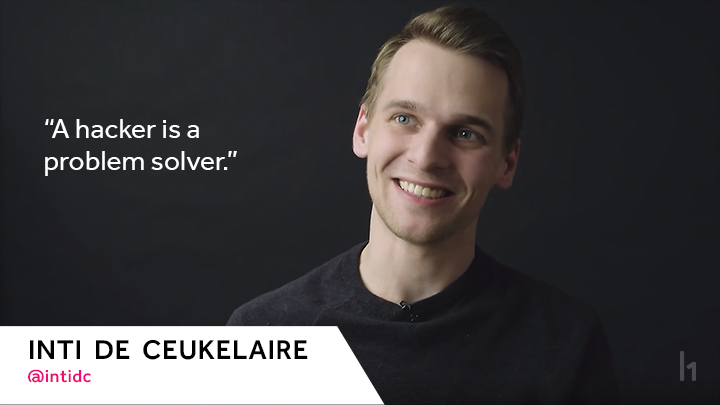 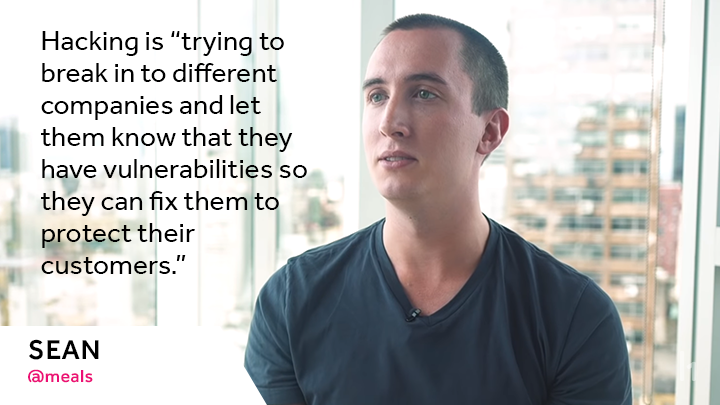 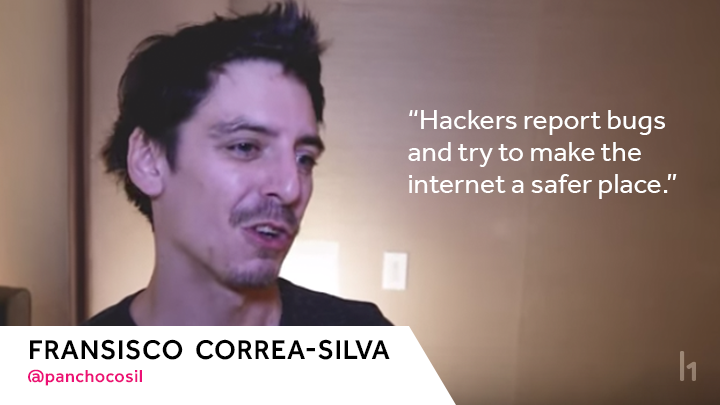 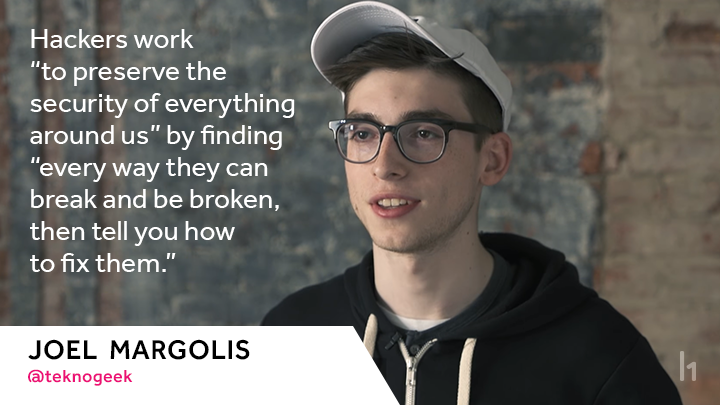 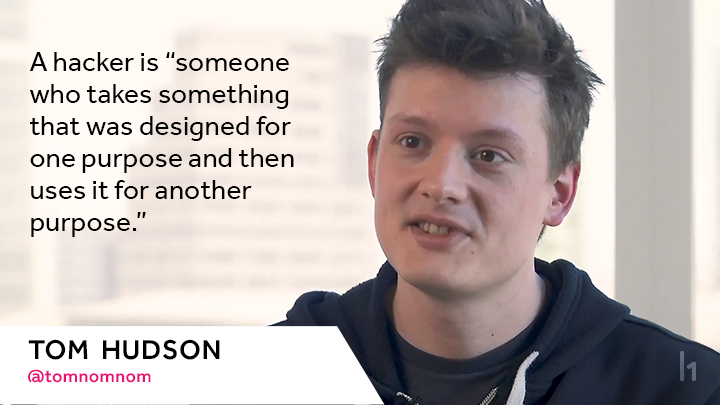 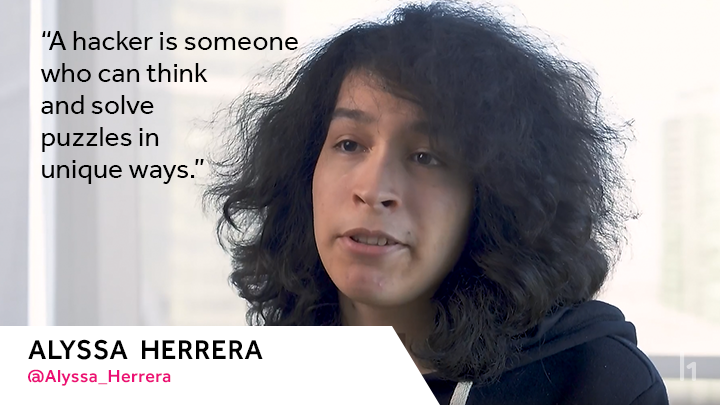 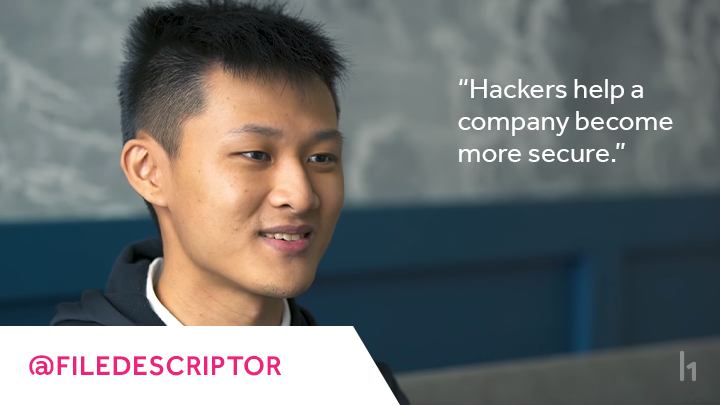 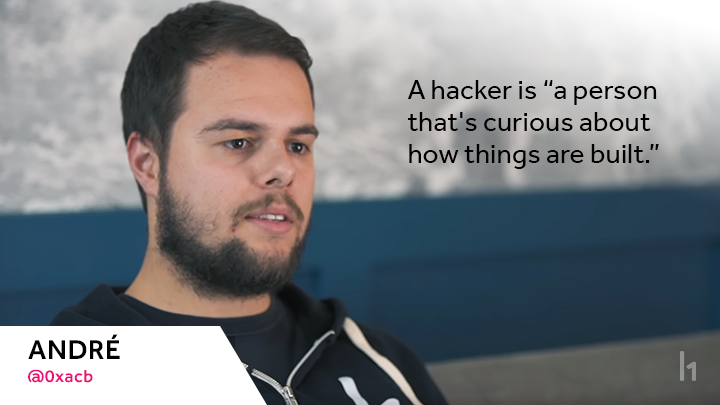 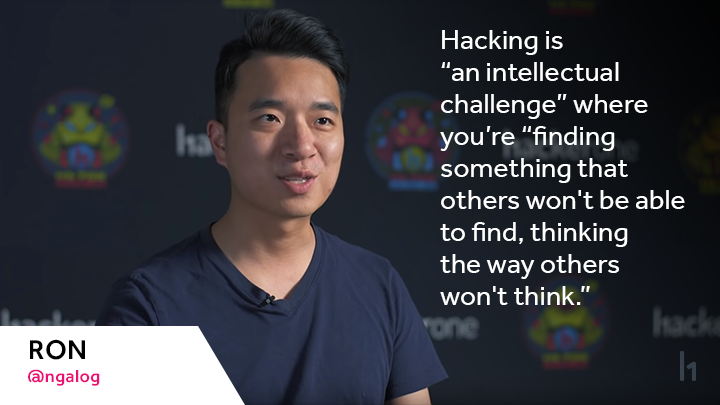 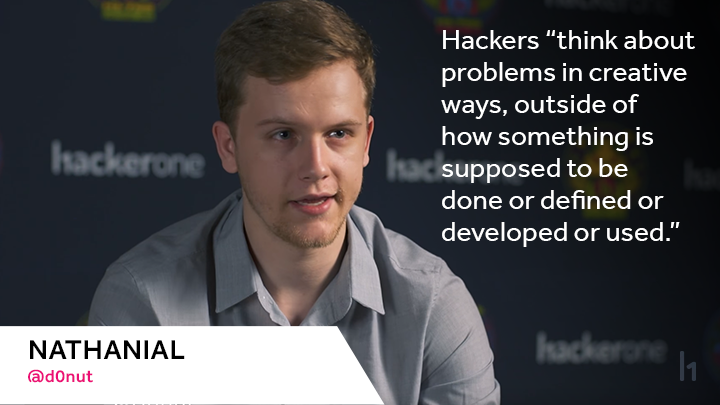 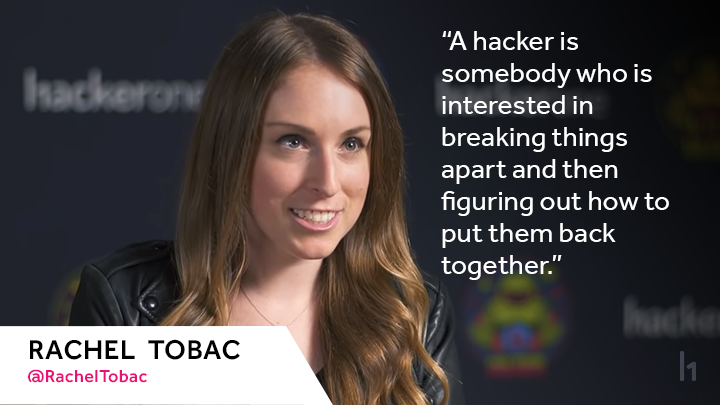 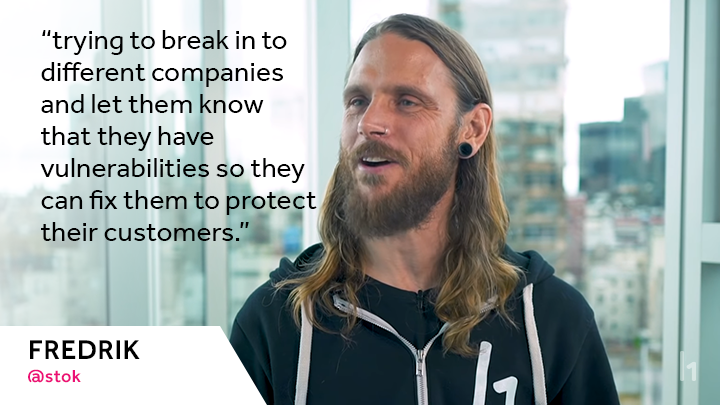 There’s an older term, tinker, that’s widely defined in these same three dictionaries using words like “repair”, “adjust”, and “improve”. It’s thought to have first appeared in the 1500s, and it seems relevant still today. Its definition is similar to how our HackerOne community now defines what they do. Their ultimate goal isn’t nefarious, it’s to find vulnerabilities in a system and alert those who can make the proper repairs. A hacker’s goal is to fix and improve, and they tinker around with systems to find areas in need of repair.

When asked what “hacker” means to him, @rhynorater sums it up nicely with respect to why hackers probably don’t agree with and may be slightly offended by, the "standard" definitions.

“There are a lot of people out there trying to take advantage of vulnerabilities in systems maliciously,” he said during his interview at HackerOne’s h1-702 2018 live hacking event.  “That's not ethical and I want to try to put a stop to that.” 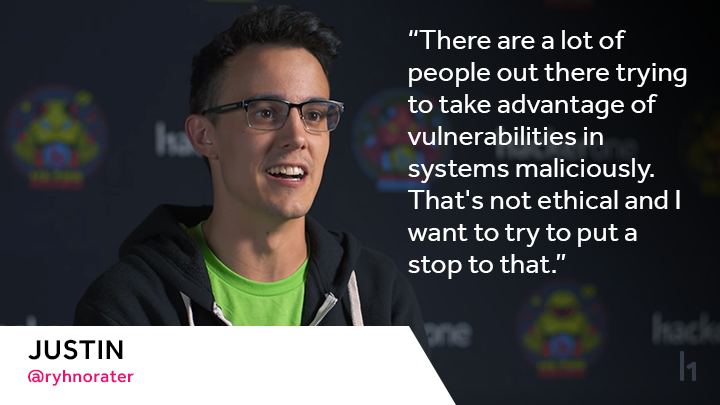 Join us in our mission to make the internet a safer place to be and sign-up to start hacking today! #TogetherWeHitHarder