Egyptian bug bounty hunter, Ahmed Sherif a.k.a @Batee5a, is the first hacker to be named InnoGames’ Most Valuable Hacker and honoured with a part in one of the games he helps secure. InnoGames, Germany's leading developer and publisher of mobile and online games, in conjunction with leading hacker powered security platform, HackerOne, has awarded Batee5a with an avatar likened to himself in the upcoming release of city builder game, Forge of Empires.

“Seeing my face building a Stone Age city in a game that my friends play is so cool,” said Batee5a. “I am incredibly proud to see my hard work be recognized and valued by a company I know and love, and I hope that seeing someone like me protecting the empire — and its software — inspires others to take their gaming to the next level and start hacking.”

InnoGames is among gaming brands like Nintendo and Riot Games taking a proactive approach to protecting its assets, inviting trusted hackers to identify potential security weaknesses on its site. For qualifying findings, InnoGames offers a bounty — an award given to a hacker who reports a valid security weakness to an organization. Since 2019, InnoGames has resolved over 58 vulnerabilities with the help from 196 hackers like Batee5a and paid out $25,000 [22,500 EUR/£19,000].

In addition to incentivising hackers by paying bounties, InnoGames has recently run this promotion to identify the Most Valuable Hacker on its program and award them with an avatar of their likeness. Gamers will now be able to select Batte5a’s likeness from a selection of avatars they use to represent their accounts in Forge of Empires.

A keen gamer himself, Batee5a started reporting security weaknesses to InnoGames on HackerOne in early 2019, and has discovered 31 security vulnerabilities, earning $13,000 [11,700 EUR/£9,800] to date through the program. Batee5a was chosen as the recipient of this additional prize due to the quality and accuracy of his vulnerability reports, as well as going above and beyond by alerting the team to any other non-security related issues he spotted within the platform. 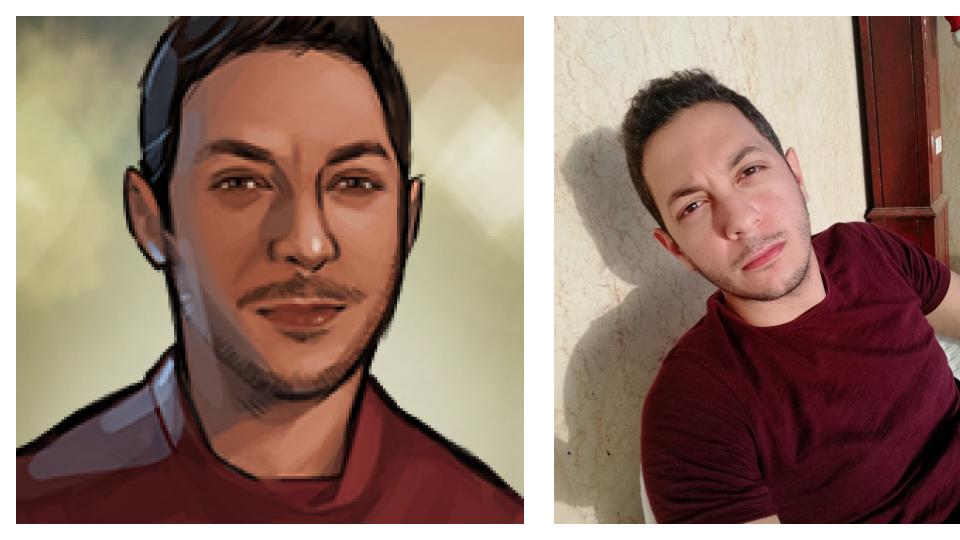 “We are delighted to award Batee5a with a personalized character in Forge of Empires for his outstanding work on our bug bounty program,” said Stefan Walter, Product Head at InnoGames. “Passionate, collaborative and fair, Batee5a is setting the standard for what it means to be a true gamer, going above and beyond to improve and win the game. The safety of our players and efficiency of our game is vital to InnoGames. With players of all ages around the world spending their time in our realms, having Batee5ax and the HackerOne hacker community on our side is a powerful addition to our defense.”

For more on Batee5a’s journey to becoming the most valuable hacker on InnoGames and on how InnoGames works with hackers to make their applications safer, read more in their Q&A here. For more on InnoGames’ bug bounty program, visit: https://hackerone.com/innogames

HackerOne is the #1 hacker-powered pentest & bug bounty platform, helping organizations find and fix critical vulnerabilities before they can be exploited. More Fortune 500 and Forbes Global 1000 companies trust HackerOne than any other hacker-powered security alternative. With more than 1,760 customer programs, including The U.S. Department of Defense, General Motors, Google, Goldman Sachs, PayPal, Hyatt, Twitter, GitHub, Nintendo, Lufthansa, Microsoft, MINDEF Singapore, Panasonic Avionics, Qualcomm, Starbucks, Dropbox, Intel, HackerOne has helped to find over 150,000 vulnerabilities and award more than $80M in bug bounties to a growing community of over 600,000 hackers. HackerOne is headquartered in San Francisco with offices in London, New York, the Netherlands, France and Singapore.

InnoGames is Germany’s leading developer and publisher of mobile and online games. The company based in Hamburg is best known for Forge of Empires, Elvenar and Tribal Wars. InnoGames’ complete portfolio encompasses seven live games and several mobile titles in production. Born as a hobby, InnoGames today has a team of 400 employees from more than 30 nations who share the passion of creating unique games that players across the globe enjoy for years.