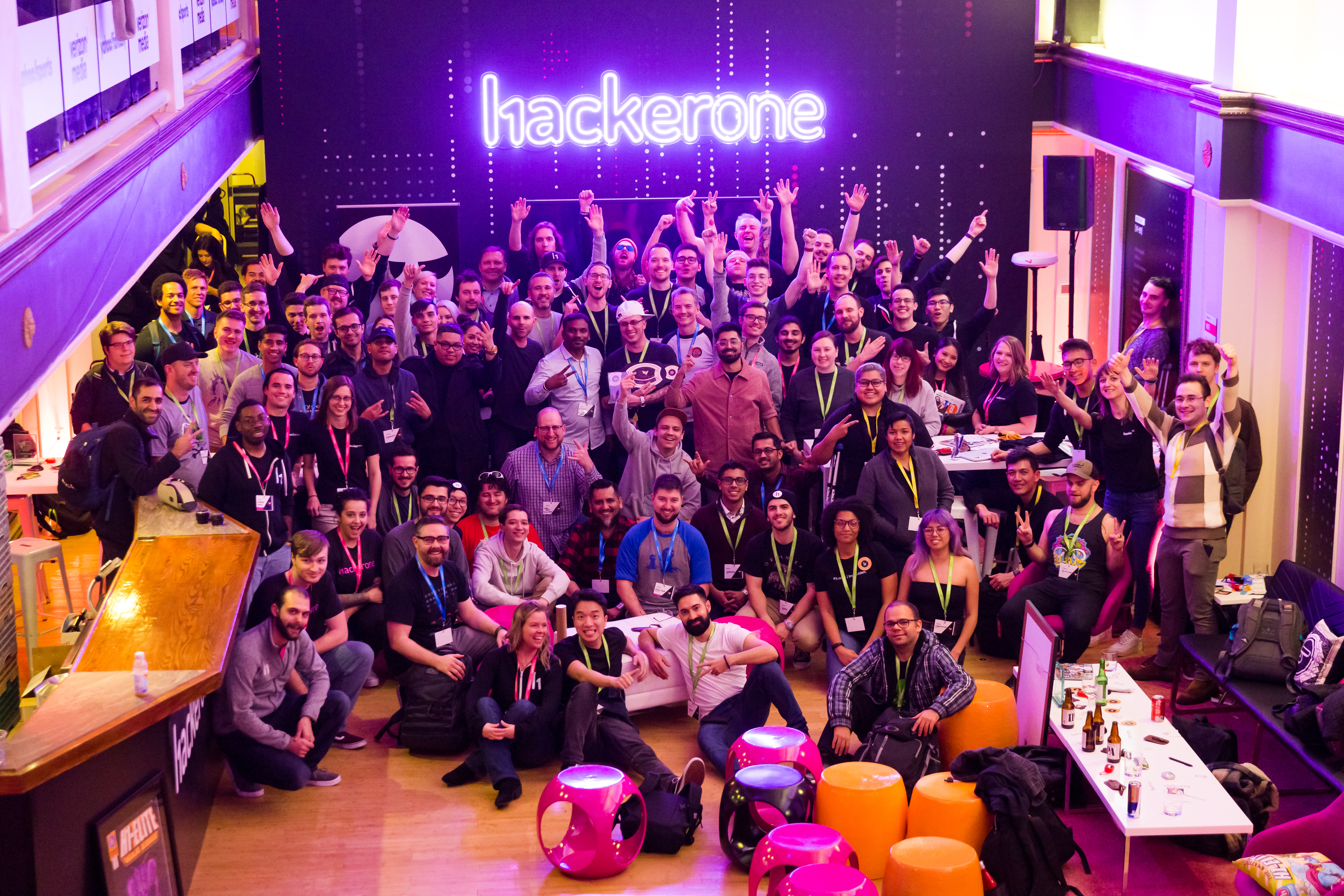 This event has ended

h1-2010 is HackerOne’s next virtual live hacking event. This is a new and unique event that will span over 2 months and consist of 3 rounds with the renowned bug bounty program, Verizon Media.

UPDATE: If you were not able to register before 3:50 UTC on September 22nd, please email h1-2010@hackerone.com and we will add you to the event program within 24 hours.

Join the Hacker101 Discord to communicate directly with The Paranoids, HackerOne teams and each other!

The first round will kick off on September 22nd at 11am EDT / 8am PDT and submissions will be open to September 26th at 11:59 EDT / 8:59pm PDT. Anyone is welcome to register to hack during this first Open Round!

The top 25 hackers from the Qualifier Round will move on to the Final Round happening from October 21st  at 12pm EDT / 9am PDT- October 27th at 5pm EDT / 2pm PDT.

Throughout the event, there will be livestreams, leaderboards and announcements posted here and on Twitter, so be sure to check on this page for additional information and updates! 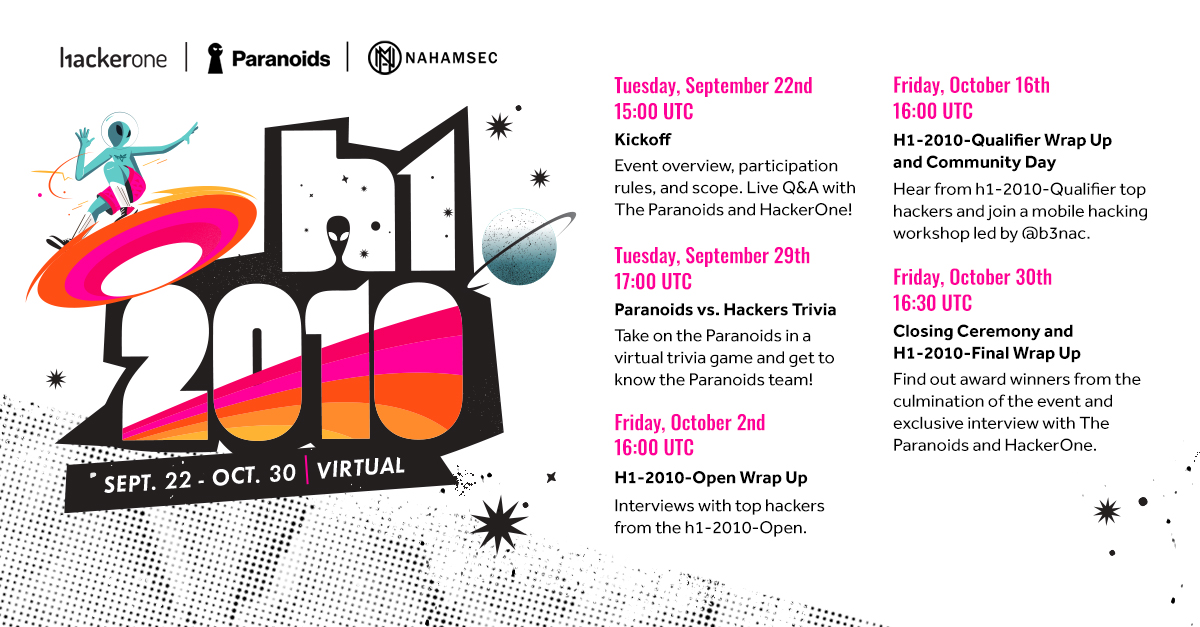 Our Closing Ceremonies will be livestreamed via HackerOne Twitch on Friday, October 30th! Stay tuned for details.

Any Questions? Email h1-2010@hackerone.com and check out the Verizon Media blog post and HackerOne's FAQ Guide.

Thank you so much for being part of the biggest live hacking event of the year! Looking forward to making history together!