@meals has been hacking since September 2014 and has uncovered 926 valid vulnerabilities on HackerOne, ranking 6th on the HackerOne all-time leaderboard. He has an extensive background in penetration testing and found his way into bug bounties contributing to programs like Verizon Media, Shopify and AT&T. Read on to learn more about his strategies and expertise!

How did you discover hacking?
Back in middle school, some of my friends and I wanted to learn how to hack into computers and I was the first one to figure out how to do it.

Do you have a mentor or someone in the community who has inspired you?
I got into bug bounties after watching @Agarri_FR conference talk on about receiving large bounties and thought that was pretty amazing. I dove right in after watching that, reported a handful of dupes and N/A's, finally submitted a valid bug (SQL Injection) and the rest is history.

What motivates you to hack and why do you hack for good through bug bounties?
I like the challenge of hacking into companies as well as the reward. The experience I've gained as well as the money I have earned have been life-changing!

How many programs do you focus on at once? Why?
I usually focus on two or three programs at a time. If I focus on more than that, I will spread myself too thin and potentially miss out on bugs.

How do you prioritize which vulnerability types to go after based on the program?
I like finding injection type bugs: SQLi, RCE, XXE, SSRF, etc. Those are the most fun to exploit and they also generally have larger payouts.

What do you wish every company knew before starting a bug bounty program?
It’s beneficial when companies have some type of open communication channel with the hackers they are inviting to the program. This way it’s possible to clear up uncertainties or questions the hackers may have. It's always better to start with a smaller group of hackers and then grow over time so as to not get overwhelmed.

How do you see the bug bounty space evolving over the next 5-10 years?
Continually growing. A lot of companies are seeing the benefit of having continuous security testing as opposed to just annual or semi-annual time-boxed tests.

How do you see the future of collaboration on hacking platforms evolving?
Continually growing as well. I have seen first hand that collaboration leads to better bugs as well as quicker exploitation of bugs. The faster you can get the bug reported the less likely you are to get a dupe and the quicker you can move onto another bug.

What educational hacking resources do you wish existed that doesn't exist today?
None, the amount of resources available to teach people how to hack now makes it hard not to learn.

What advice would you give to the next generation of hackers?
Do not focus on bounties initially; focus on finding and exploiting different bug classes whether it's on a vulnerability disclosure program, bug bounty program, or a purposely vulnerable system. You need a foundation before you can start collecting money consistently. 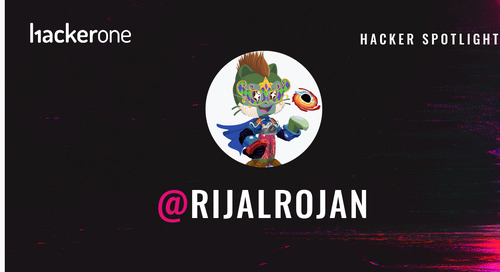 rijalrojan is a long time bug bounty hunter, student and CTF creator. He is constantly expanding his knowle... 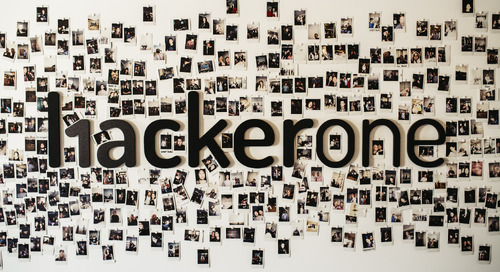 This year, the Juneteenth holiday gained wider global recognition. At HackerOne, we kicked off our inaugura... 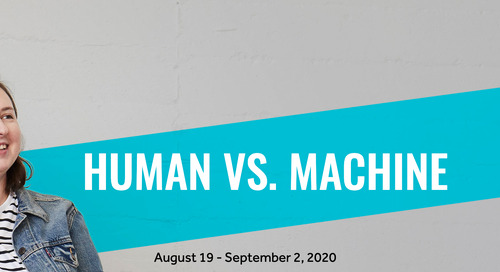 In 2011, when IBM’s Watson supercomputer went up against ‘Jeopardy’ icon Ken Jennings, the world watched as a battle of man vs. machine concluded in an impressive win for Watson. It wasn’t simply... 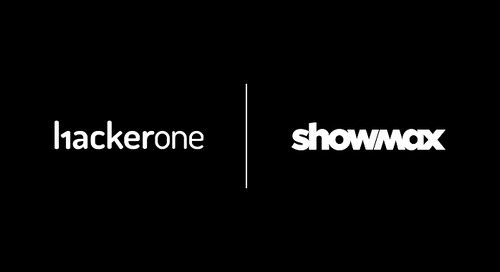 Guest post by Jan Spitalnik, CTO of subscription video on demand service, Showmax Maintaining a video streaming service across the whole of Africa is challenge enough, without the added pressure... 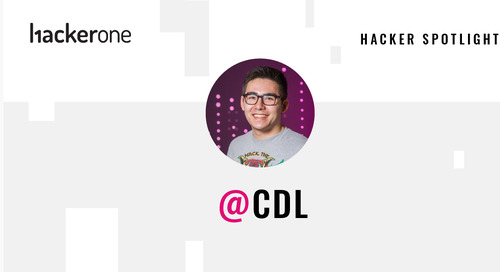 Corben Leo, popularly known as “cdl”, is currently a Computer Science student at Dakota State University but he’s been a security researcher and a bug bounty hunter for years. He’s attended a... 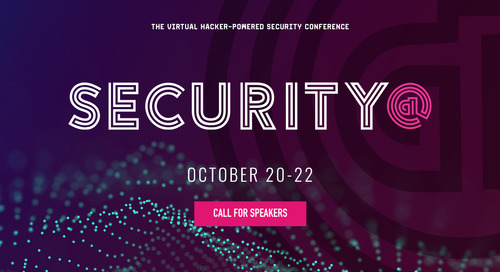 HackerOne’s global Security@ conference is back for its fourth year. This year’s virtual event will take place October 20-22, 2020. Today, we’ve opened our call for speakers! Are you looking for a... 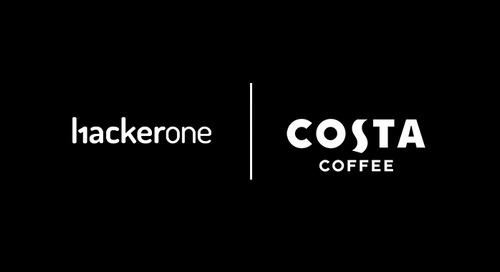 When thinking about bug bounty customers, most people's minds will most likely go to huge tech brands long before they go to their local coffee chain. Customer loyalty is serious business though... 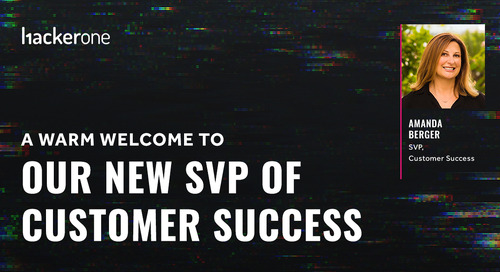 Hello HackerOne community! I’m Amanda Berger and I’m thrilled to be joining the HackerOne team and begin empowering our global customers to build a safer internet. I’m no stranger to security.... 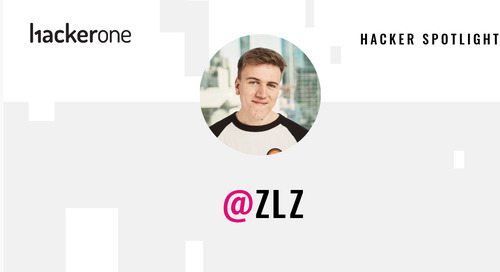 A Security Consultant at his own business (17Security), a student at the University of Nebraska Omaha, and a seasoned bug bounty hunter, Sam Curry, aka “zlz”, was only 12-years-old when he started... 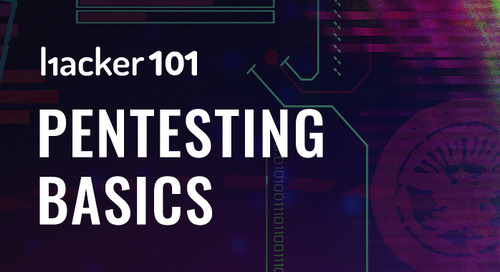 What is pentesting? What is the OWASP Top 10? How is pentesting different than bug bounty? How can I take bug bounty skills I’ve learned and apply them to my day job? I want to upskill my... 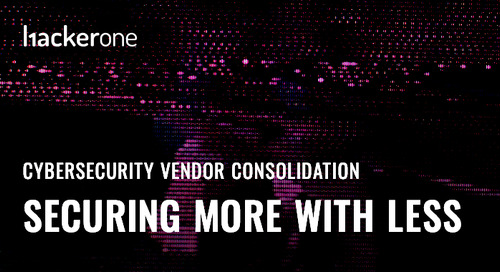 Remember those days, pre-pandemic, when you thought your security scope was complex? But now, with employees at home, new video and collaboration apps being rolled into daily workflows, and less... 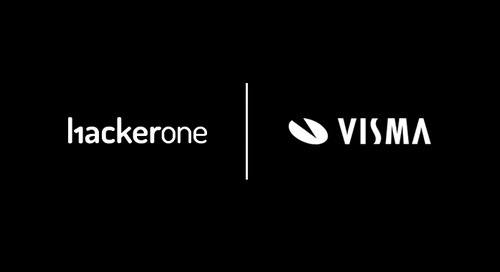 Visma is a leading business solution provider in Northern Europe, focusing on business optimization and management tools in a variety of industries. The company’s nearly one million customers... 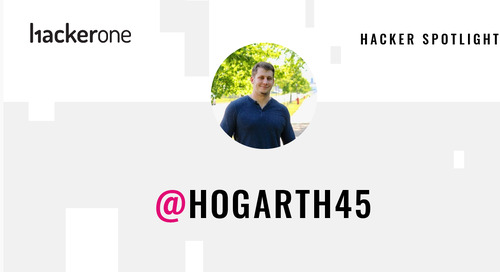 Hailing from Fargo, North Dakota, hogarth45 — known offline as Jesse Clark — joined HackerOne in December 2014. In the past six years, he’s reported more than 640 vulnerabilities and some 30+... 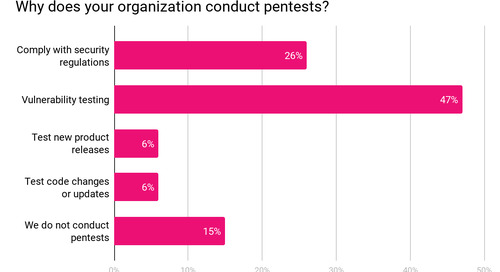 Penetration testing is a good baseline for evaluating system vulnerabilities and an industry best practice that supports routine security hygiene. Many companies also use traditional pentests to... 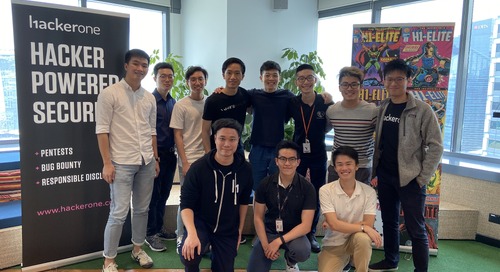 Asia continues to be a growing international hub for talented hackers who want to do good. Last year, hackers around the world earned over $40 million in bounties on the HackerOne platform, and... 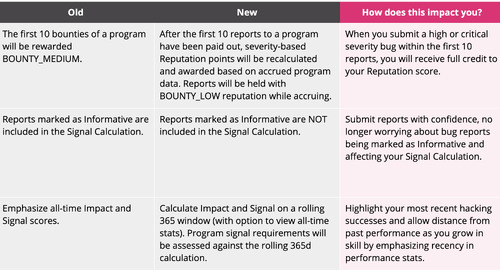 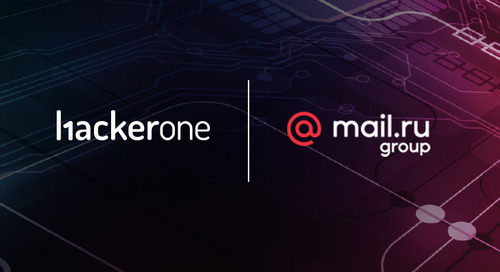 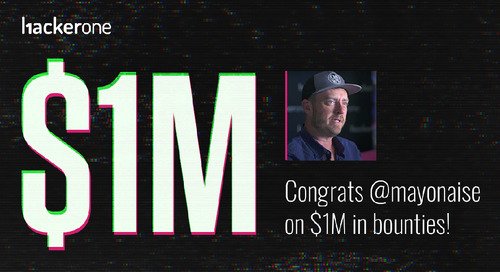 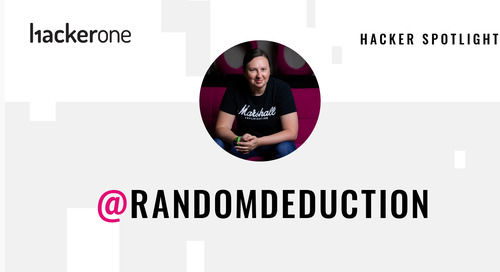