Home > Blog > Organizations Paid Hackers $23.5 Million for These 10 Vulnerabilities in One Year

In times of uncertainty, security becomes an ever more pressing priority. The stakes are high: organizations are more reliant on technology than ever and anyone relying on technology can lose everything in a data breach. But some of the most recent vulnerabilities have one thing in common: they were detected, discovered and reported by friendly hackers who can think like attackers.

“This year, organizations worldwide were forced to go digital with their product offerings and services,” said HackerOne Senior Director of Product Management Miju Han. “Businesses scrambled to find new revenue streams, creating digital offerings for customers whose lifestyles had dramatically changed. Tens of millions of workers started working remotely whether or not they were ready. With this accelerated pace of digital transformation, CISOs had to quickly facilitate new needs while ensuring the security of existing systems. Faced with these obstacles, security leaders have gained newfound appreciation for hacker-powered security as a nimble, scalable, and cost-effective solution to augment their own resources and offer a pay-for-results approach that’s more justifiable under tightened budgets.”

HackerOne maintains the most authoritative database of vulnerabilities in the industry. With over 200,000 valid vulnerabilities found by hackers, HackerOne took a look into this data to glean insights from the top 10 most impactful and rewarded vulnerability types.

HackerOne’s Top 10 Most Impactful and Rewarded Vulnerability Types of 2020, in descending order, are:

Taking a closer look at this year’s top ten in comparison to the 2019 top ten vulnerabilities, key findings include:

“Finding the most common vulnerability types is inexpensive,” Han continued. “Of the top 10 most awarded weakness types, only Improper Access Control, Server-Side Request Forgery (SSRF), and Information Disclosure saw their average bounty awards rise more than 10%. The others fell in average value or were nearly flat. Unlike traditional security tools and methods, which become more expensive and cumbersome as goals change and attack surface expands, hacker-powered security is actually more cost-effective as time goes on. With hackers, it’s becoming less expensive to prevent bad actors from exploiting the most common bugs.”

About HackerOne
HackerOne empowers the world to build a safer internet. As the world’s most trusted hacker-powered security platform, HackerOne gives organizations access to the largest community of hackers on the planet. Armed with the most robust database of vulnerability trends and industry benchmarks, the hacker community mitigates cyber risk by searching, finding, and safely reporting real-world security weaknesses for organizations across all industries and attack surfaces. Customers include The U.S. Department of Defense, Dropbox, General Motors, GitHub, Goldman Sachs, Google, Hyatt, Intel, Lufthansa, Microsoft, MINDEF Singapore, Nintendo, PayPal, Qualcomm, Slack, Starbucks, Twitter, and Verizon Media. HackerOne was ranked fifth on the Fast Company World’s Most Innovative Companies list for 2020. Headquartered in San Francisco, HackerOne has a presence in London, New York, the Netherlands, France, Singapore, and over 70 other locations across the globe.

Methodology
This edition of the HackerOne Top 10 Most Impactful and Rewarded Vulnerability Types was based on HackerOne’s proprietary data examining security weaknesses resolved on the HackerOne platform between May 2019 and April 2020. Vulnerabilities included here were reported by the hacker community through vulnerability disclosures and public and private bounty programs. All vulnerability classifications were made or confirmed by HackerOne customers, including weakness type, impact, and severity.

Note: The vulnerability rating taxonomy, which HackerOne maps to the industry standard Common Weakness Enumeration, is used by HackerOne customers and hackers to categorize reported vulnerabilities. Data presented here is from May 2019 through April 2020. 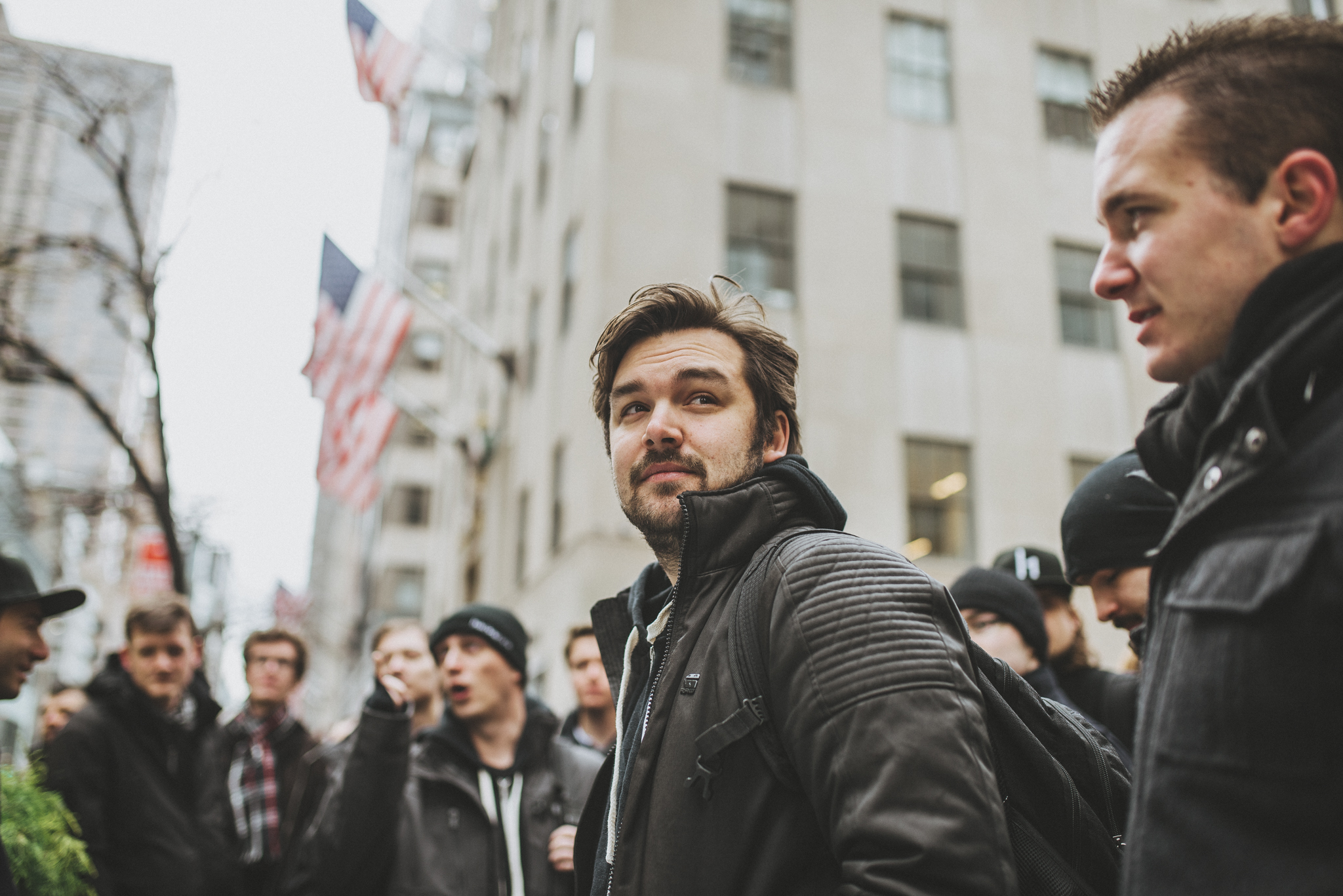