Home > Blog > 6 Tools Slated To Come Out Of Black Hat

6 Tools Slated To Come Out Of Black Hat

Security summer camp is upon us as Black Hat is just a few days away. The infosec community was busy with research yet again this year and amid all those crazy parties and meetings with old friends and collaborators, there will be plenty of great research presented and new hacking tools introduced in Vegas this coming week.

In anticipation of the show, here at Within Security we've scoped out some of the top tools slated for release by researchers scheduled to talk at Mandalay. Here are some of the highlights:

Haroon Meer and Marco Slaviero are hoping to bring attention back to honeypots with their presentation on new techniques and methods to get more out of honeypots, in spite of the "bad rap" they've gotten of late. As a part of their work, they'll release OpenCanary, a new open source honeypot, along with supporting scripts and utilities. As a counterpoint, interested attendees should also check out the presentation by Dean Sysman, Gadi Evron and Itamar Sher that will explore how attackers can abuse honeypot technology and even turn honeypots against defenders.

Apple loosened its grip on control over how code is packaged for the App Store with the launch of iOS 8. Researchers Alban Diquet, Eric Castro and Angela On-kit Chow are going to detail the relaxed rules and what it means for mobile developers and security engineers. They'll also unveil a new open source library for iOS they call TrustKit, which will give developers the ability to deploy universal SSL public key pinning without modifying source code.

In the wake of a number of large-scale outages and hijacks using manipulation of Border Gateway Protocol (BGP), the routing protocol still remains a big concern due to the difficulty of differentiating legitimate routing changes, configuration updates and the like from malicious activity. Researchers Dan Hubbard and Andree Tonk are launching a new Twitter-based intelligence feed they're calling BGP Stream that's meant to give security pros a way to keep tabs on potentially damaging network changes that could cause big problems.

Bug finding in the world of embedded devices is still a bit of a greenfield opportunity for security researchers, many of whom have not yet explored it due to the difficulty in dealing with proprietary hardware and diving into what researchers Christopher Kruegel and Yan Shoshitaishvili call "binary blob firmware." These complex pieces of software often run as a single binary image directly on the hardware of the device, making them notoriously difficult to analyze. In order to get the community going on this software, the pair is releasing a binary static analysis system they call Angr, which is designed to automate the process of combing through firmware binaries for vulnerabilities.

Access control systems are taking another one in the nose this year with the release of Blekey, a little device developed by Eric Evenchick and Mark Baseggio that can be easily embedded in an RFID badge reader by a pen tester and which will send credential data via Bluetooth to a smartphone that can be used to bypass controls and clone RFID cards. The tool even has push notifications that will buzz the user when new credentials are harvested. The duo will release the hardware specs and firmware for their device via GitHub following their presentation and they'll be giving away 200 readymade devices at the presentation to vetted security pros.

A trio of Greek academics, Giorgos Poulios, Christoforos Ntantogian and Christos Xenakis, are taking the lid off what they see as the next evolution in polymorphism for evading antivirus detection: using Return-Oriented Programming (ROP) for malicious purposes. They're going to explain how they've been able to use ROP to generate undetectable executables and they'll release ROPInjector, an ROP-based backdoor binder that they say "can evade nearly and completely all antivirus software employed in the online VirusTotal service." 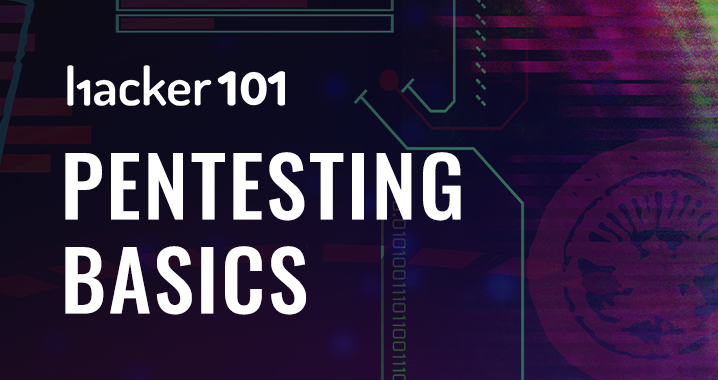